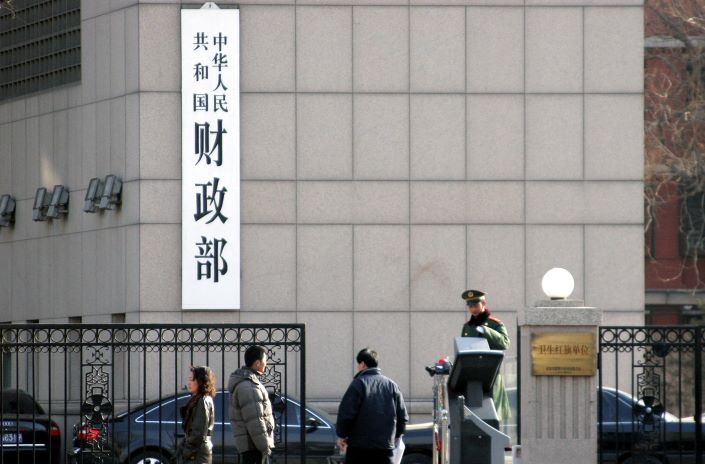 China’s Ministry of Finance is continuing its efforts to boost the country’s creaking pension system by transferring its stakes in financial state-owned enterprises (SOEs) to the social security fund.

Hong Kong- and Shanghai-listed Bank of Communications Co. Ltd., one of China’s five largest state-owned banks by assets, announced on Monday that the finance ministry will transfer 10% of its shares in the bank to the government-backed National Council for Social Security Fund. The shares were worth 10.7 billion yuan ($1.5 billion) at the close that day, according to Caixin calculations.

On Sept. 26, the ministry completed the transfer of 10% of its stake in The People’s Insurance Company (Group) of China Ltd., one of China’s largest state-owned insurers, to the social security fund, the company said Sunday in a filing to the Shanghai Stock Exchange. The equity transfer, initially announced in December, was worth 25.7 billion yuan at the closing price on Monday.

The national social security fund is mainly charged with making up for pension shortfalls and is separate from local government-managed social insurance funds. Dividends from equity in SOEs are its main source of funding.

Last week, Industrial and Commercial Bank of China Ltd. and Agricultural Bank of China Ltd., another two of the “Big Five” state-owned banks, also announced that the finance ministry will transfer 10% of its stakes in the two lenders, worth around 115 billion yuan in total, to the social security fund.