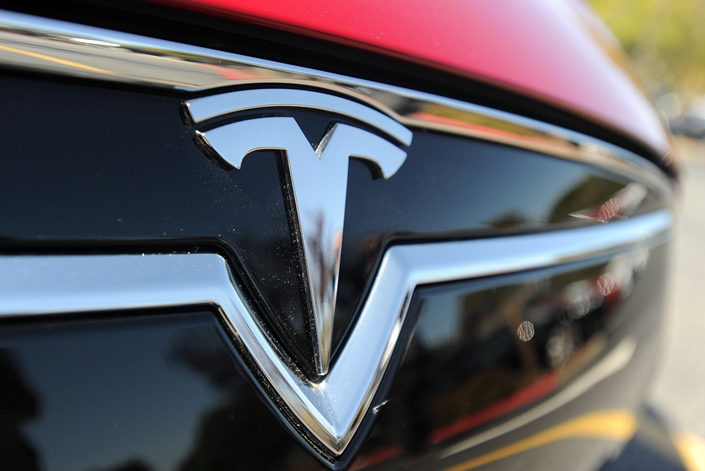 Where there’s a fire, Chinese authorities want to know — at least from the nation’s bumper crop of new energy vehicle (NEV) sellers.

NEV makers must report incidents involving loss of control, unintended acceleration, and smoke or fires from their cars within 12 hours of the event, or within six hours in cases involving injuries or casualties, according to a new policy (link in Chinese) posted on Wednesday from China’s market regulator.

The announcement, from the State Administration for Market Regulation (SAMR), comes as a deadline looms for automakers to inspect their electric cars for potential safety flaws related to electric components. Companies must submit their findings by the end of the month.

According to the latest policy, manufacturers of NEVs, which include fully electric, fuel-cell and hybrid cars, are responsible for vehicles they produce, sell or import. Initial incident reports require “basic information” such as the time and location of the accident, injuries, the vehicle’s owner and dealership, an early assessment of the source of the fire or smoke, and a variety of factory and battery details.

A second report that includes a detailed explanation of the incident, supplementary documentation such as the vehicle’s maintenance and surveillance records, emergency procedures, and more than a dozen photographs must be submitted within 48 hours, according to the statement. Car makers are then required to inspect their inventory and work with independent researchers to assess the need for recalls.

Safety inspections into electric cars were first ordered in June by China’s Ministry of Industry and Information Technology after several vehicles made by Tesla Inc. and Nio Inc. caught fire, which industry observers have attributed to faulty fast-charging features.

Nio has since recalled more than 4,800 vehicles.