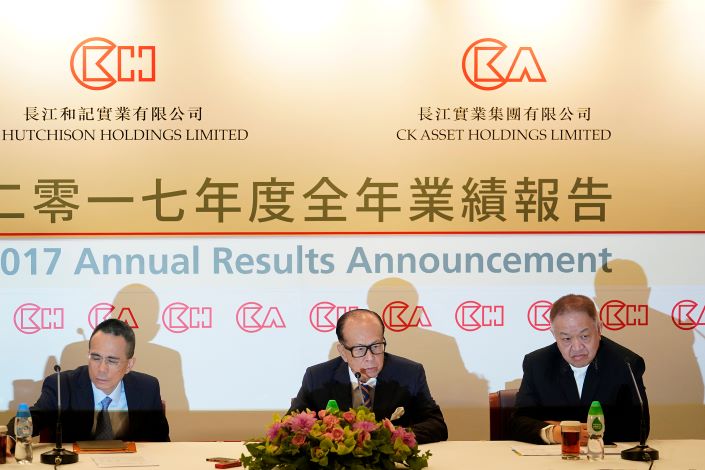 The sale valued the project at more than 4 billion yuan ($563 million), according to people familiar with the matter, who asked not to be identified because the information remains private. Sunac is applying for syndicated loans to pay for the deal, the people said.

CK Asset Holdings previously owned 100% of the project, which covers 142,900 square meters in Dalian’s Xigang district, according to the company’s 2018 annual earnings report. In 2011, the developer acquired the land-use rights for 1.9 billion yuan from the city’s land resources bureau.

This article has been corrected to reflect that Sunac has already bought the real-estate project.