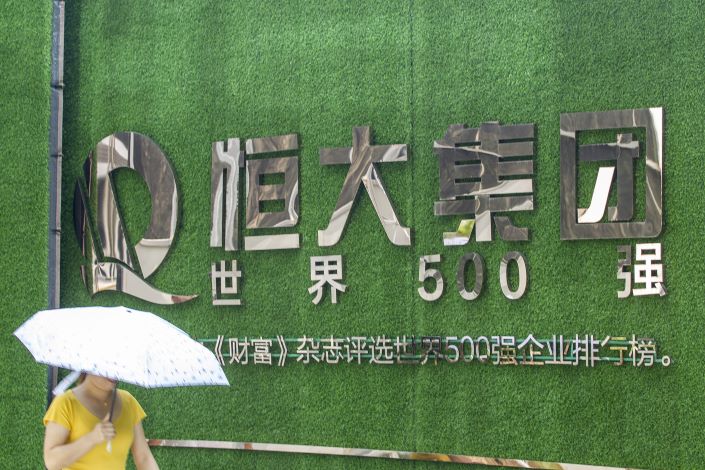 Angry owners of some homes built by one of China’s largest developers in the southern Chinese city of Zhaoqing vented their fury at the company earlier this month after it slashed house prices for new buyers in order to perk up sales.

Homeowners who had already paid the original price crowded a local Evergrande sales office at a development in Zhaoqing’s Dinghu district to demand refunds. Some told Caixin they were riled by the property giant’s decision to knock hundreds of thousands of yuan off the asking prices of certain apartments.

The move comes as housing demand cools in many of China’s smaller cities.