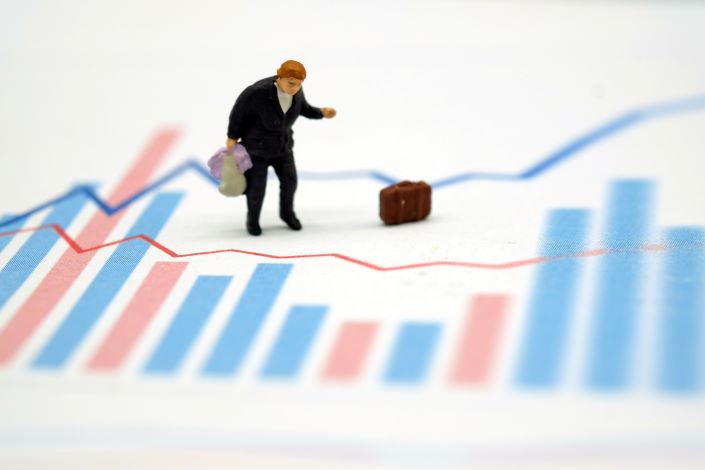 China’s economic growth slowed further in the third quarter, reaching a new low not seen for nearly three decades, amid sluggish domestic and global demand clouded by the ongoing trade war with the U.S.

Year-on-year growth in China’s gross domestic product (GDP) edged down to 6% in the third quarter from a 6.2% rise in the previous quarter, marking the lowest level in available figures dating back to 1992, according to data (link in Chinese) released Friday by the National Bureau of Statistics (NBS). The reading marked the second straight quarter of slowdown, and was in line with the average forecast for the period among economists polled by Caixin.

In the first three quarters of this year, the country’s GDP grew 6.2% year-on-year.