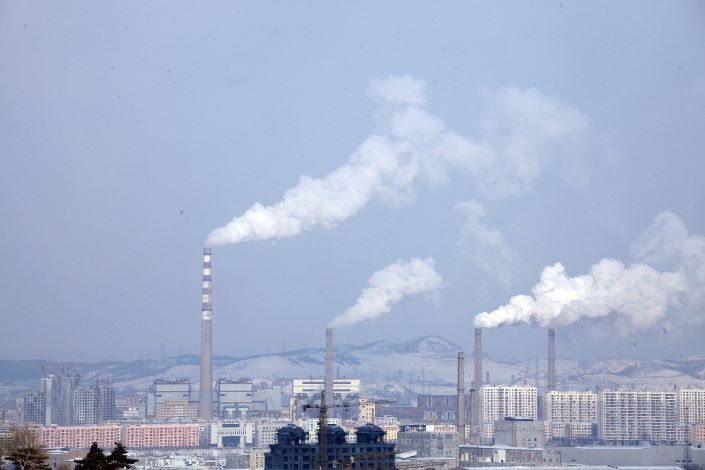 Key cities in northern China will aim to cut the average concentration of PM2.5, a toxic air pollutant, by 4% year-on-year during the 2019-2020 fall-winter period, according to an action plan released Wednesday by the country’s Ministry of Environment and Ecology (MEE).

The plan applies to a group of 28 cities, including the Beijing and Tianjin municipalities, from Oct. 1 to March 31 next year, a period that typically sees high rates of air pollution. The 4% target aims to drive down last winter’s average PM2.5 concentration of 82 micrograms per cubic meter, but does not reference the lower pollution levels witnessed during the winter of 2017-2018, when the average PM2.5 concentration was as low as 78 micrograms per cubic meter, a 25% drop on the year prior.

The plan also sets pollution-control requirements for the industrial, energy, and transportation sectors, including “emergency management” measures to cope with severe pollution. The ministry will classify enterprises into three categories depending on the intensity of their emissions, the Wednesday announcement said.