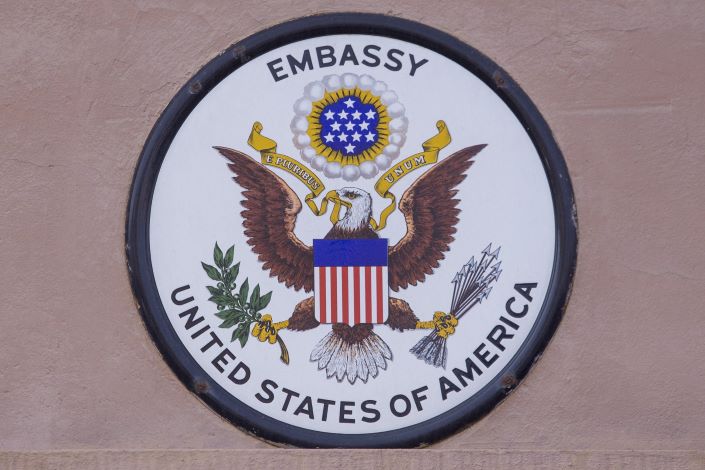 The U.S. Embassy in China denied that there are visa quotas for Chinese students but confirmed to Caixin on Sunday that those applying for study in science- and technology-related fields would be subjected to administrative review.

American embassy officials at the China International Education Exhibition attempted to allay worries over rumored visa restrictions on Chinese students, pointing to an increasing number of issued student visas between April and August this year. The total increased to 89,179 student visas, up 5,869 from the same period last year.

However, embassy staff confirmed that applicants for subjects related to science, technology, engineering, and mathematics — also known as STEM subjects — will still be subjected to administrative review, a step in the visa application process that has no time limit. According to the Institute for International Education’s 2018 Open Doors report, 46% of Chinese students studying in the United States in the 2017/18 academic year majored in STEM courses.

After the conclusion of trade negotiations earlier this month, U.S. President Donald Trump said at a press conference that Chinese students would not be treated differently. “We have incredible talent coming in from China. They occupy a big space in our universities and we want to keep it that way,” he said, with Chinese Vice Premier Liu He in attendance.