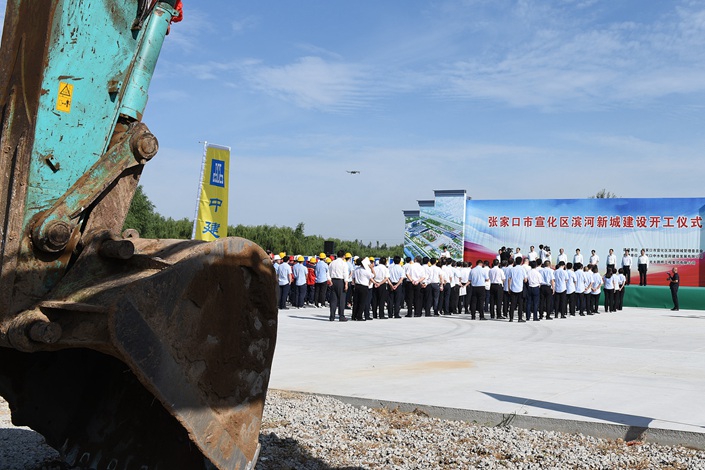 The relationship between PPP projects and implicit debts has become a core problem in the development of the PPP market, Zou Jiayi, vice minister of finance, said at a PPP development and financing forum.

In addition to PPP rules, Zou also called for updating operating guidelines on PPP projects, performance and risk management, and research on related policies for tax, accounting, and land and asset management in relation to PPP projects.

Since 2013 China has been aggressively pushing the use of PPPs to increase infrastructure investment while reducing the debt burden on local government.

Under the PPP model, government units cooperate with private investors to build roads, airports, subway lines, utilities and other infrastructure. Local and central governments have promised financial and policy support for such projects to lure private capital. But the programs were often used to further fuel and disguise local government borrowing.

In practice, the notion of PPP has been widely bent by local authorities so that many projects have served as alternative channels for excessive government borrowing while squeezing out private players.

Starting in 2017, China has stepped up scrutiny of PPP borrowing to prevent local governments from using the arrangements to disguise excessive debt. State-owned enterprises (SOEs) and local government financing vehicles (LGFVs) — special-purpose entities set up to raise money for local infrastructure projects — are barred from signing PPP contracts on behalf of local governments, nor can they participate in such projects as private players.

From the beginning of 2018 to the end of September this year, 3,586 PPP projects were evicted from the finance ministry’s PPP registration database, Zou said.