China Envisions ‘Shared Factories’ in Achieving ‘Made in China 2025’ 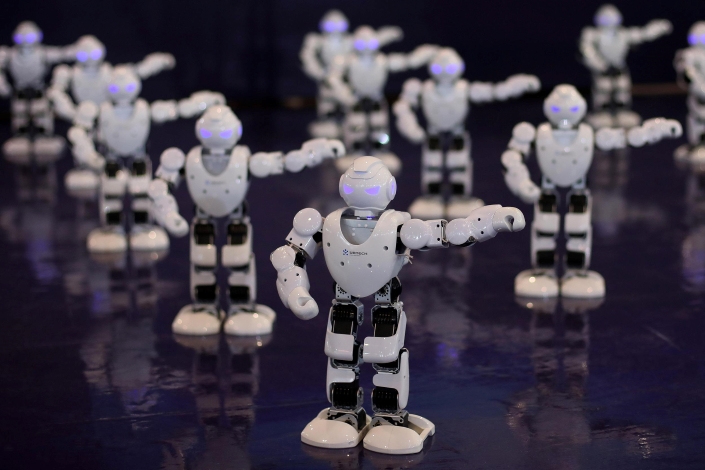 China’s industry regulator may be turning factories into a shared resource as it pursues advanced manufacturing goals in line with its controversial “Made in China 2025” industrial policy.

“Shared manufacturing,” where the sharing economy model is applied to assembly lines, would aggregate and make use of idle capacity, optimize resource allocation, raise production efficiency, and is necessary in energizing and bringing flexibility to the sector, according to a Tuesday directive (link in Chinese) from China’s Ministry of Industry and Information Technology (MIIT).

By 2022, China should have 20 shared manufacturing “demonstration platforms” and pilot 50 projects, according to targets set by the ministry. By 2025, it wants the shared model to be widely applied, and become a “driving force” in the development of high-quality production.

Though the guidelines don’t name “Made in China 2025,” an ambitious and controversial industrial policy that aims to make China a high-tech superpower by the quarter-century, the directive is an implementation of strategies from China’s Central Party Committee and State Council, the nation’s cabinet, the ministry said.

The U.S. government claims “Made in China 2025” encourages forced technology transfers from American companies to Chinese counterparts, and cites the policy as part of its justification for launching its current trade war.

Meanwhile, China’s domestic sharing economy, embodied by businesses ranging from scooters to office space, is facing headwinds due to corporate governance issues and unfavorable local laws amid a slowing economy.