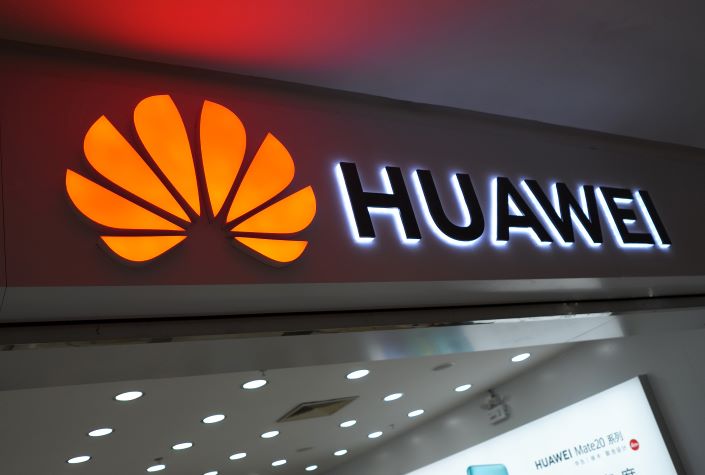 A New Zealand telecom provider has announced the trial of a localized, private 5G network that uses equipment manufactured by Huawei Technologies, calling into question the extent to which the Chinese tech giant is blocked from supplying the country’s next-generation mobile networks.

Despite being blocked a year ago from deploying Huawei gear in its 5G networks, mobile carrier Spark New Zealand announced Saturday that is providing a Huawei-powered 5G offering for the exclusive use of Emirates Team New Zealand, a sailing team, which aims to use the network in designated parts of Auckland Harbor to gather real-time data on a new boat it is testing.

The new network is an extension of Spark’s 5G lab in Auckland, New Zealand’s most populous city. The lab uses equipment from suppliers including Huawei and test spectrum on loan from the country’s Ministry of Business, Innovation and Employment.

Last year, the Government Communications Security Bureau (GCSB), a New Zealand intelligence agency, blocked a 5G deal between Spark and Huawei citing security concerns. The move was widely interpreted as an outright ban of the Chinese tech giant from the nation’s next-gen networks, though Prime Minister Jacinda Ardern later made claims to the contrary.

“The GCSB … is aware of this (new) usage of test spectrum,” Spark spokesperson Arwen Vant told Caixin in an email, referring to the company’s use of Huawei tech, adding that there was no change to the status of the previously blocked deal.

Vant also said that Spark does not currently intend to extend the Auckland Harbour 5G trial to other clients and has not made a decision about suppliers, though it wants to be “multi-vendor.” The company has previously enabled limited 5G services in other parts of New Zealand using Nokia equipment.

Huawei’s murky ties to the Chinese state have led to accusations that the company could leverage its overseas telecoms infrastructure for espionage purposes, claims that the company denies and Beijing slams as “politically motivated.”

Among the Five Eyes nations — an intelligence alliance comprising New Zealand, Australia, Canada, the U.S., and the U.K. — the U.S. and Australia have fully banned Huawei from their 5G networks. In July, Canada delayed a decision on the company until after its federal election, which was held last month.

Also in October, reports emerged that British Prime Minister Boris Johnson is moving to allow Huawei into “non-contentious” parts of U.K.’s 5G network, following a policy promoted by his predecessor Theresa May.