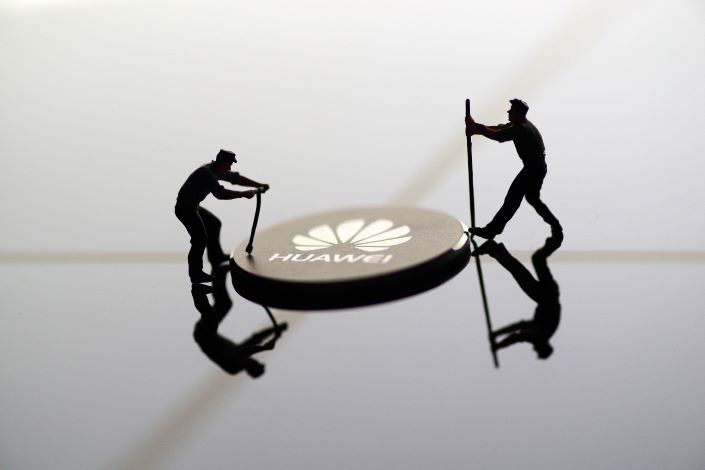 While the U.S. government has been lobbying allies in Europe over the past months to shun Huawei Technologies, many countries have since deepened their relationship with the Chinese telecom giant.

The most prominent of them is Germany, whose government announced last month that it won’t exclude any supplier from participating in the rollout of the country’s 5G mobile network.

“Essentially our approach is as follows: We are not taking a pre-emptive decision to ban any actor, or any company,” government spokesman Steffen Seibert said at the time. Huawei quickly welcomed Germany’s “fact and standards based approach,” saying in a later statement that Germany would create a fair environment for all companies to compete in.

The German government’s open-arms approach is something of a relief for Huawei, which the U.S. in May placed on its so-called Entity List, under which it was banned from purchasing U.S. technologies and services without special approval. The U.S. has accused Huawei of putting hidden backdoors in its products that could lead to significant security flaws.

Huawei founder Ren Zhengfei has since carried out a public relations blitz with global media to defend itself and persuade partners that U.S. sanctions won’t put it in jeopardy. The campaign included an interview with the BBC in July, in which Ren referred to Europe as Huawei’s “second home.” He also promised to build a chip factory in the U.K. and a microwave technology facility in Italy.