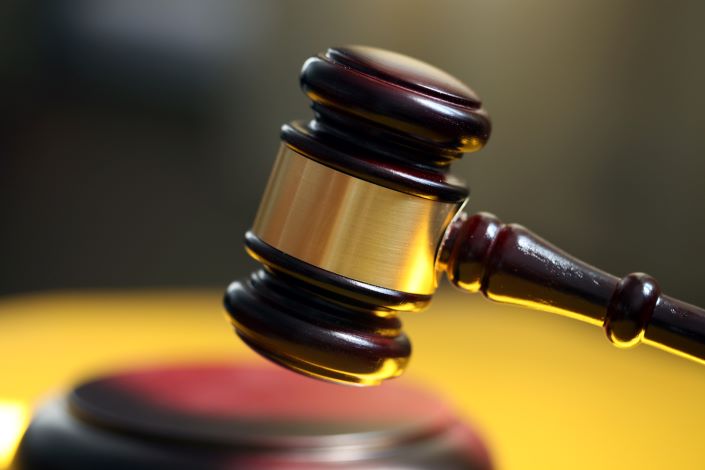 Four Beijing branches of public relations firms have been individually fined up to 1.3 million yuan ($185,400) for deleting negative online comments about client companies, after a court in central China’s Hubei province ruled that their actions violated the country’s criminal law.

Employees and legal representatives of companies including D&S and Shenzhen Jiufu Investment Consulting pleaded guilty in the case heard by the Shashi District Court in Hubei’s Jingzhou city. They were found to have illegally deleted, blocked, or suppressed negative information about their clients posted on the internet from July 2015 through the opening of the case.

According to the judgment, D&S signed three search-engine optimization (SEO) contracts with marketing company Amway China, the terms of which allowed D&S to delete, block, and otherwise suppress negative information about Amway that appeared in results on Baidu, China’s biggest search engine. Testimony from employees of both D&S and Amway confirmed this.

The contracts also ensured that positive information about Amway would appear high up in Baidu search results and negative information would be reduced, removed, or buried lower down, according to an assistant manager in Amway China’s marketing department.

Amway China has previously faced criticism for its multi-level marketing schemes, which some have decried as a pyramid scheme.

The court ruled that all the companies involved had operated illegally by violating national regulations, blindly pursuing profit, exchanging money for the purpose of deleting information on the internet without authorities’ permission, and disturbing market order. They were fined between 300,000 yuan to 1.3 million yuan and the individuals involved were sentenced to between three and six years imprisonment.