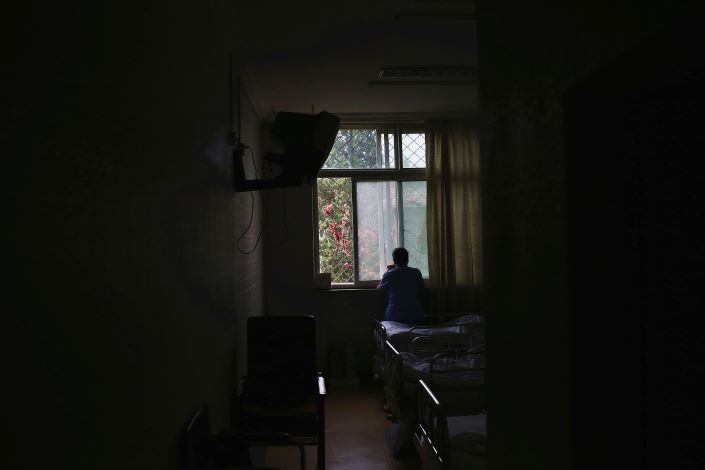 News that China’s medical regulator approved a novel, locally made drug to treat some symptoms of Alzheimer’s disease raised hopes and drew plenty of patriotic chest-thumping.

But while the drug’s mechanism sounds promising and reflects current trends in Alzheimer’s research, key questions persist over the limited evidence available for its effectiveness and safety, drawing skepticism from industry insiders and experts.

Oligomannate, or GV-971, was co-developed by Shanghai Green Valley Pharmaceutical, the Ocean University of China, and scientists from the Shanghai Institute of Materia Medica (SIMM), an affiliate of the Chinese Academy of Sciences. The drug sprung from a posited link between eating seaweed and resistance to Alzheimer’s disease.

Its backers say a clinical trial on about 800 people in China “demonstrated solid and consistent cognition improvement,” but they have not published the findings.

But that has not slowed down Green Valley’s marketing machine, which swung into action as company chairman Lü Songtao told a weekend press conference that the first batch of Oligomannate capsules would begin production on Thursday, with the aim of being available China-wide by Dec. 29.

At the same event, Shanghai’s city government backed the drug and flagged construction of a factory in Pudong New Area capable of supplying 2 million patients. “We will fully support pushing (the new drug) with our policymaking,” said Shanghai Vice Mayor Wu Qing.