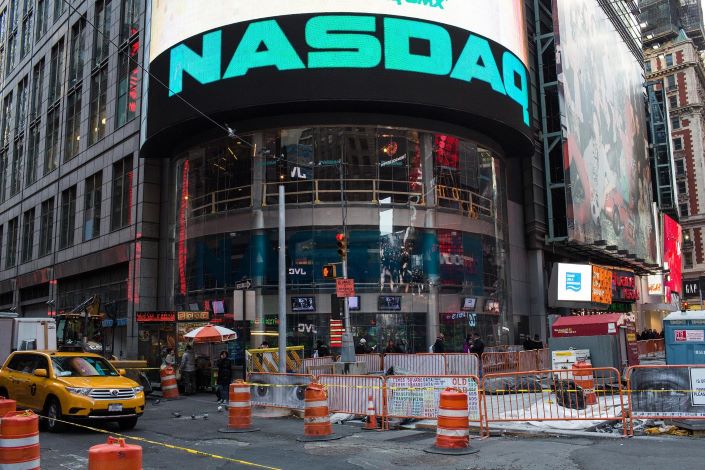 36Kr Holdings, a Beijing-based news and data provider, raised $20 million on its Friday debut and finished down 10%. This comes after the company already slashed the size of its offering to 1.4 million American depositary shares (ADSs) from 3.6 million ADSs at $14.50 apiece, the low end of its indicative price range. It initially aimed to raise $100 million, according to the company’s prospectus filed with the U.S. Securities and Exchange Commission in September.

On the same day, health and wellness products retailer Ecmoho raised $44 million by offering 4.4 million ADSs at $10 apiece, the low end of its range. The company initially sought to raise $150 million, according to its September filing. Shares of Ecmoho rose 1% on Friday.

Related: Money-Losing Letting Agency Raises Only Half of What It Wanted in U.S. IPO