Money-Losing Letting Agency Raises Only Half of What It Wanted in U.S. IPO 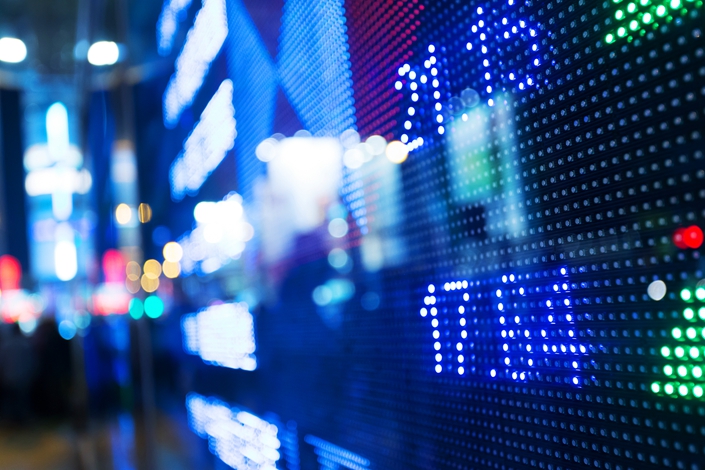 The Shanghai-based Q&K planned last month to raise as much as $100 million, but downsized its goal last week. Photo: VCG

Money-losing letting agency Q&K International Group Ltd. has raised $45.9 million in its initial public offering (IPO) on the Nasdaq, less than half of its original fundraising target.

Q&K sold 2.7 million American depositary shares (ADSs) at $17 each, the low end of its indicative price range. On Wednesday, the company closed up 2.47% at $18.80, following a 3.8% rise during its first trading day on Tuesday.

The Shanghai-based company originally planned to raise as much as $100 million by offering 5.2 million ADSs last month, before it downsized its fundraising target last week, according to a company prospectus filed to the U.S. Securities and Exchange Commission.

Youdao — a unit of Nasdaq-listed Chinese internet company NetEase Inc. — raised $95.2 million in its New York debut on Oct. 25, after the online dictionary said in a September prospectus that it planned to raise as much as $300 million.

Tech news website 36Kr has also cut its IPO target, giving a figure of $72.5 million in its latest prospectus released on Tuesday, compared with its target of $100 million in September.

Almost all of the companies that have cut their IPO targets have reported losses recently, which may indicate that investors are losing patience with money-losing firms.

Q&K booked 373.2 million yuan ($53.21 million) of net losses in the nine months to June, an increase of 15.2% year-on-year. Youdao posted a net loss of 168 million yuan in the first half of this year, twice the figure from the year before.

Founded in 2012, Q&K leases apartments from their owners and then sublets the properties through its website and app.

Q&K’s is the first Chinese residential rental company to list in the U.S. Local rival Phoenix Tree has filed for its U.S. IPO last month, and is looking to raise about $100 million.