Beijing Sets Up Second ‘Bad Bank’ in Partnership With JD.com 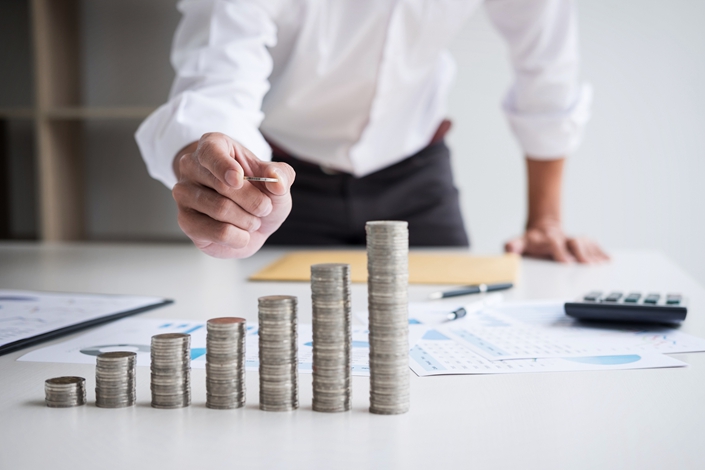 The Beijing municipal government has established a second local asset management company (AMC) to deal with bad assets in the city, taking on the fintech arm of e-commerce giant JD.com Inc. as a partner.

The creation of the Chinese capital’s second local AMC, Beijing Asset Management Co. (Beijing AMC), underscores the trouble that China’s local governments have had getting the current crop of local AMCs to do the job they were created to do — cleaning up bad assets.

Asset management companies, also called “bad banks”, are set up to receive bad assets from institutions and recover as much money as they can by selling them, restructuring them or using other methods.

In 2013, China’s banking regulator signed off on local government-run AMCs in an effort to clear up bad assets at the local level. The next year, Beijing set up its first bad asset manager by restructuring Beijing Guotong Asset Management Co. Ltd., a wholly-owned investment vehicle of the city government. In 2016, the regulator further relaxed restrictions by allowing provincial-level governments to set up a second local AMC.

By the end of 2018, China had 53 local AMCs backed by provincial and municipal authorities. However, due to lack of financing, insufficient asset disposal capabilities and restrictions on the types of business they could do, many local AMCs have not actually focused on dealing with bad loans. Instead, they have primarily used their licenses to provide unlicensed private financial institutions with financing channels.

Earlier this year, the banking regulator issued new rules to clarify the role of local AMCs. The rules specify local AMCs as “local financial institutions” with a business scope that covers the acquisition, management, operation and disposal of nonfinancial enterprises and nonperforming assets of local finance businesses. They can also conduct investment, debt restructuring and debt-to-equity swaps, custody and bailout of distressed enterprises, and act as administrators of bankrupt enterprises.

The nonperforming assets that local AMCs acquire should originate from the same region in which the AMCs are located, but while carrying out debt-to-equity swaps or disposing of bad loans for policy banks, state-owned banks, joint-stock banks and foreign banks, local AMCs will not be subject to such regional restrictions, according to the rules.

According to registration records, Beijing AMC will engage in businesses including bad asset acquisition and disposal, corporate management, technology development, consultation and services.