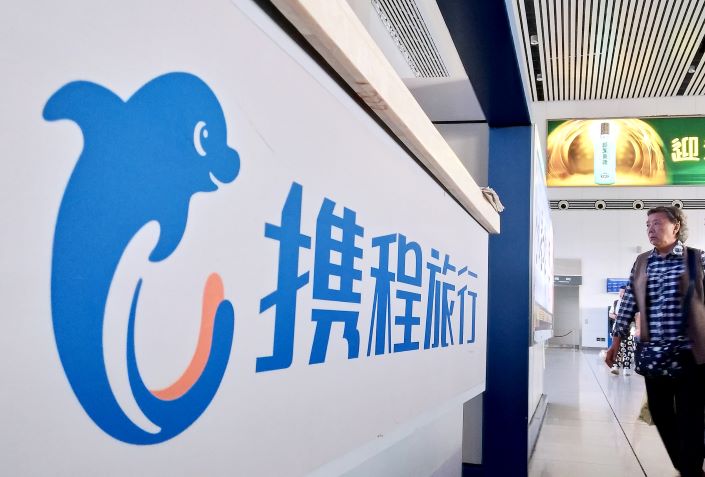 The ongoing unrest in Hong Kong is putting a damper on Trip.com, China’s leading online travel agent that until recently was known as Ctrip.

CFO Cindy Wang told investors that travel to Hong Kong by the company’s core customers in mainland China has plunged by more than half in recent months, as visitors stay away from the former British colony where ongoing, often-violent protests have become a regular occurrence.

In its latest earnings report released Wednesday, Trip.com reported its revenue grew 12% to 10.5 billion yuan ($1.5 billion) in the three months through September. It posted a 793 million yuan profit for the quarter, reversing a loss a year earlier. It didn’t mention Hong Kong in its report, but the subject was front and center for investors during its regular earnings call following the report’s release.

On the call Trip.com cited Hong Kong as a primary factor for its tepid fourth-quarter outlook. Wang said the company expects revenue to grow 8% to 13% during the quarter, which includes a 6 percentage point downgrade from what it could have been due to “recent macro and industry headwinds, in particular, related to events in Hong Kong.”

The gloomy outlook spooked investors, with Trip.com’s U.S.-listed shares losing 4.4% of their value in Thursday trade in New York. The stock has lost more than 10% of its value from earlier in the month as worries mount about the impact on its business from falling travel to Hong Kong, a popular offshore destination for its core base of mainland Chinese travelers.