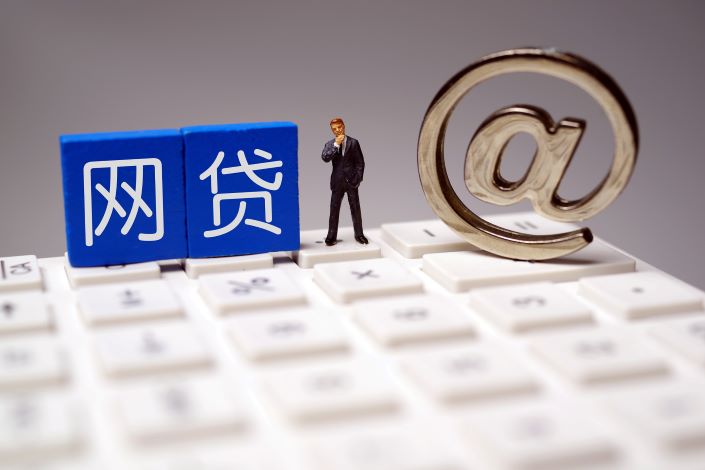 In May this year, a man surnamed Song in northeastern China’s Heilongjiang province used an app to take out an online microloan of 1,500 yuan ($214).

Within five months, Song had borrowed 350,000 yuan, after the app bombarded him with recommendations to download 55 more lending apps in order to repay his original debt.

When he failed to stump up the cash, the original platform started harassing Song, his family, his colleagues, and his friends through phone calls and threatening messages.

Song finally reported the problem to the police in May. His case, which was detailed by the Ministry of Public Security (MPS) during a briefing last week on online criminal activity, highlights China’s efforts to crack down on a group of data companies that provide technology or data services for loan sharks.

The MPS didn’t disclose the names of these companies, but a source close to the MPS told Caixin that they could include Shanghai Xinyan AI Technology, Shanghai Chengshu Information Technology, Tongdun Technology, and Hangzhou Mojie Data Technology.