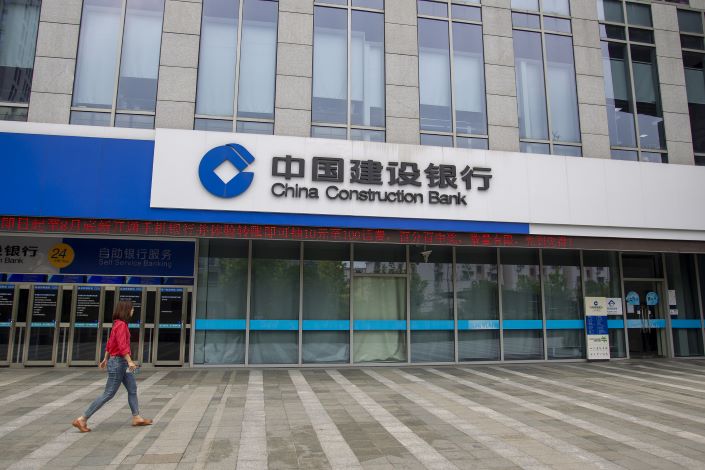 China’s regulators have made efforts to slash the cost of borrowing for small businesses and privately owned enterprises in order to shore up its slowing economy amid sluggish domestic and global demand as well as an ongoing trade war with the U.S. Large banks in China tend to prefer lending to large companies and state-owned enterprises as doing so usually involves less risk.

Some managers at the Beijing branch of China Construction Bank forced small commercial borrowers to buy life insurance products developed by the bank’s life insurance subsidiary, and forced them to buy property insurance for their collateral when issuing loans, the State Council — China’s cabinet, and the China Banking and Insurance Regulatory Commission (CBIRC) — said in separate statements on Monday.

As one of the country’s five largest state-owned commercial banks, China Construction Bank has been told to boost lending to small businesses this year. Outstanding loans by the “Big Five” to small businesses — defined as those with total credit lines lower than 10 million yuan ($1.42 million) — stood at 2.52 trillion yuan at the end of September, up 47.9% compared with the end of 2018, Zhu Shumin, a vice chairman of the CBIRC, said at a press briefing last month.