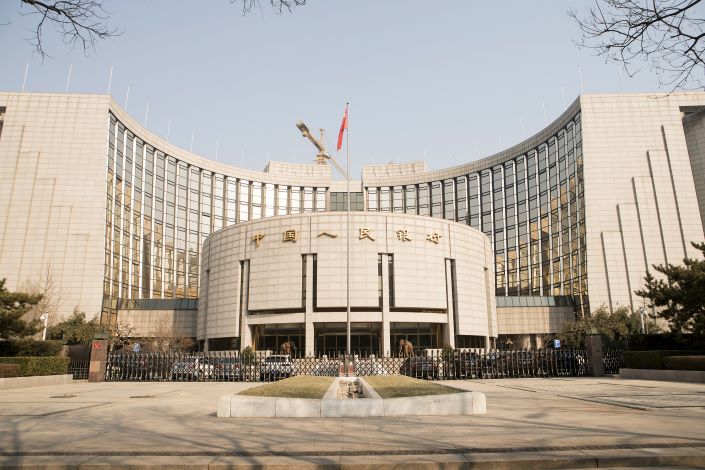 New reference rates used by Chinese banks to price loans edged down on Wednesday, in line with market expectations, as the country’s central bank eases monetary policy in an attempt to cut borrowing costs and shore up the slowing domestic economy.

Both the one-year national loan prime rate (LPR) and the five-year-plus national LPR dropped 5 basis points to 4.15% and 4.8%, respectively, according to data from the China National Interbank Funding Center, an entity under the People’s Bank of China (PBOC).

Amid rising concerns about downward pressure on China’s economic growth, as shown in October’s worse-than-expected economic data, the PBOC has injected more capital into financial markets and lowered commercial banks’ cost of borrowing from the central bank. Earlier this month it lowered the one-year rate on its medium-term lending facility (MLF). Analysts believe the move is the reason why the LPRs fell on Wednesday, as the MLF rate is the reference for 18 commercial banks to set their own LPRs, which in turn determine the national LPRs.