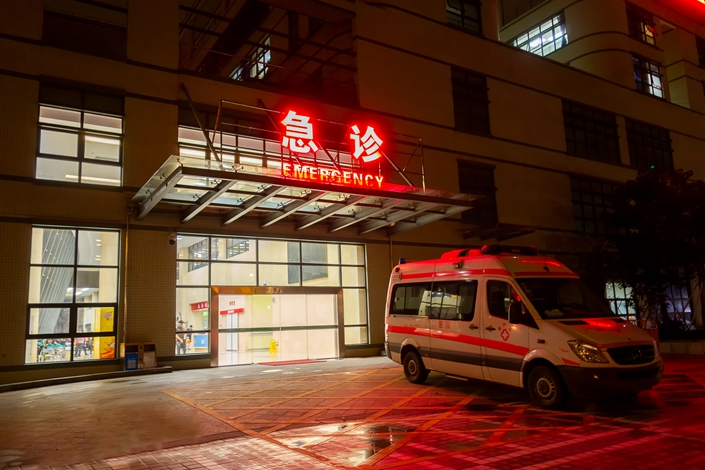 Four people who had close contact with the patient have been quarantined for medical observation, but have not shown any symptoms. Photo: IC Photo

Another case of bubonic plague has been made public in North China’s Inner Mongolia autonomous region, the fourth human case of plague reported there in the last month.

In the latest case, reported Wednesday by the region’s health commission, a herdsman was diagnosed in Dorbod Banner in Ulanqab League. The area borders Xilingol League’s Sonid Left Banner, the place where the couple involved in two previous cases is believed to have been infected after eating wild animals.

The infected patient in Dorbod Banner, who has been isolated, is being treated in a local hospital and is in stable condition, according to a statement from the health commission. Four people who had close contact with the patient have been quarantined for medical observation, but have not shown any symptoms.

Earlier this month, a couple was transferred from a Xilingol hospital to Beijing for treatment. After being misdiagnosed at the Inner Mongolia hospital, the couple were diagnosed with pneumonic plague and treated at a specialist hospital in the Chinese capital. Shortly afterward, the region reported a case of bubonic plague, which the authorities said was unrelated.

Since the diagnoses, Inner Mongolia has stepped up efforts to warn residents about plague, educating the public about how it is contracted, its symptoms, its treatment and the measures authorities have taken to prevent its spread.

The Yersina pestis bacteria that causes plague is endemic to Inner Mongolia. Caixin previously learned that warnings of a “fierce” plague epidemic in rodents in the region appeared as early as August.