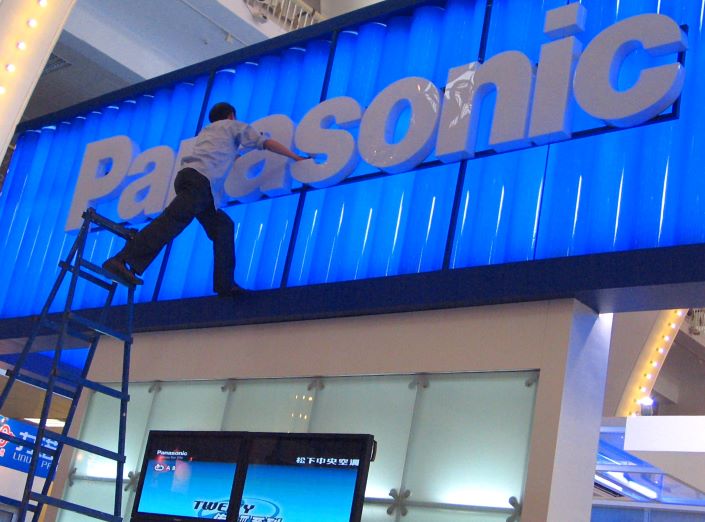 Taiwan-based semiconductor company Nuvoton Technology announced on Thursday that its board of directors had approved the purchase of Panasonic’s semiconductor business, confirming an earlier report by the Nikkei Asian Review. The exact size of the transaction is still unknown.

Nuvoton said that the acquisition will be an “all-cash transaction” that will bring benefits including greater economies of scale, enhanced distribution channels, better research resources, and broader intellectual property assets.

The deal is still subject to regulatory approval but barring any holdups Nuvoton expects to it to go through by June next year, the company said.

Nuvoton was originally part of the memory chip producer Winbond but was spun off in 2008 as an affiliate. It then went public in Taiwan in 2010, focusing on products including microcontrollers and audio applications.

The selloff of Panasonic’s semiconductor arm came as little surprise to some industry insiders. In addition to its financial losses, the unit has been struggling to maintain a strong market position in the face of global trade tensions and increasing competition from government-backed Chinese players. Panasonic’s current priorities are thought to include work on batteries for new-energy vehicles.