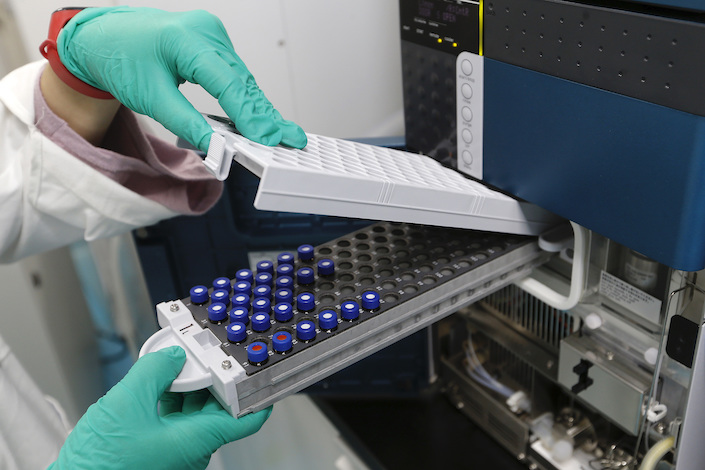 China is set to implement its first major revamp of drug industry regulations in 18 years, incorporating new types of industry players, tweaking rules for imports and foreign businesses, moving to anticipate the growing need for health care and making room for innovation.

The updated Pharmaceutical Administration Law, issued Aug. 26 by the Standing Committee of the National People’s Congress (NPC), goes into effect Dec. 1. The revision is part of a major overhaul of China’s health-care system and a strategic biopharma industry plagued with fake or low-quality products, accounting irregularities and high prices.

The updated law at its core features the national implementation of a four-year old pilot program regulating a broad new category of entities, domestic and foreign.

The new “Marketing Authorization Holders (MAH)” category encompasses drug developers, manufacturers and sellers that have applied for and obtained drug licenses or registrations and bring drugs to market. These entities are responsible for ensuring a drug’s quality during its entire life cycle, including clinical trials, manufacturing, market research, post-sales monitoring, risk management and more.

The law stipulates that MAHs should have independent internal quality inspection staff, audit external contracted manufacturers and make annual reports to drug regulators. Foreign MAHs should have the legal representatives of their China-based entities fulfill their obligations but still bear joint responsibility.

Medication being sold for the first time in China and specially designated biological and pharmaceutical products must be inspected, not just pass in the event of an inspection, before they can be imported or sold in China, though the final clause removes a previous discussion of “inspection fees.”

Importing and manufacturing drugs without approval documents now constitute a crime, with newly added penalties including fines, revoking of licenses and jail time.

Getting with the times

For one, the NPC is requiring the regulator’s drug approval process to be streamlined and setting a 60-workday deadline for the National Medical Products Administration to approve applications for clinical trials. The law now also mandates oversight from independent ethics committees and informed consent from trial participants, following widespread concern over Chinese scientists performing DNA editing on humans to treat diseases.

While the move signals a new direction for the industry, it ups the onus on online platforms, requiring them to monitor their MAHs, report to regulators, and curb law violations by denying service if necessary.

The revision also adds a section on a drug reserves system, with stockpiles to be set up at regional and central levels to deal with a disaster or epidemic. The policy is similar to the national pork reserves the government unveiled in September amid the ongoing African swine fever crisis.

The new law expands the State Council’s power to control drug supply. Whereas the existing 2015 amendment allows restrictions on exports of drugs with shortages, the new language says that when necessary, the State Council can adopt “organized manufacturing,” price interventions, expand imports and other measures.

The NPC is requiring the national drug regulator to set up a unified drug tracking system, which MAHs and drug manufacturers are expected to implement, according to the new law.

The drug tracking system echoes an announcement earlier this month that China will launch a system for tracing vaccines in an attempt to curb counterfeits.

Related: Drugmakers Slash Prices to Get on Coveted China List