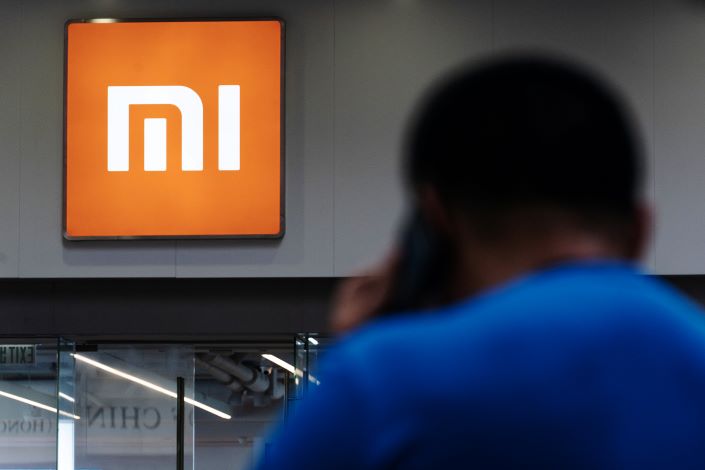 Chinese smartphone giant Xiaomi has appointed a new head of its domestic market, where handset sales remain stagnant, as part of a larger reshuffle of the company’s management team announced last week.

Lu Weibing will be named president of the company’s China region and remain the general manager of Xiaomi’s lower-end Redmi brand, CEO Lei Jun announced in a letter to employees on Friday.

The appointment comes just seven months after Lei was appointed to the same role. Lu has been charged with reversing Xiaomi’s sluggish smartphone sales in China dropped by 20% in the second quarter and cut the company’s market share to 11.8%, according to industry tracker Canalys.

Other role changes at Xiaomi include Lin Bin’s promotion to Vice Chairman from President of The Group's Smartphone Department and current CFO Chew Shou Zi’s appointment as President of Global Business. The company has also set up a committee to hire a new CFO, and Shou will continue to be the CFO until the appointment of a new CFO.

Related: In Depth: A Year After It Went Public, Investors Aren’t Buying the Xiaomi Story