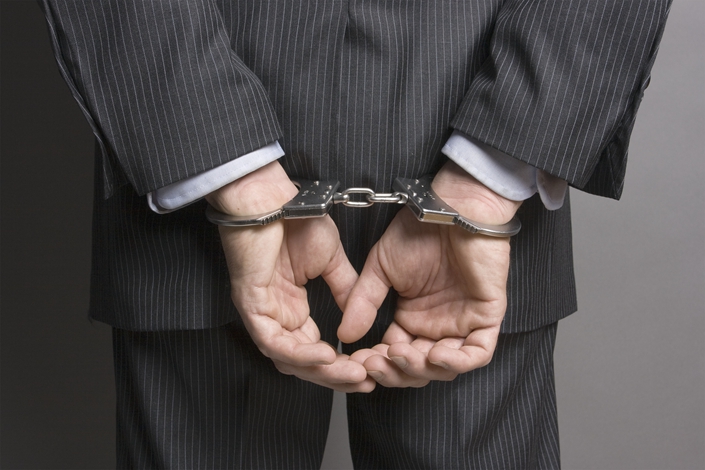 Wang Limin, a former employee of China’s top graft buster, is one of the latest high-ranking officials to fall in the country’s long-running anti-corruption campaign. Photo: VCG

A former graft buster is under investigation by China’s top anti-corruption agency. The Central Commission for Discipline Inspection (CCDI) announced Wednesday that Wang Limin, a deputy head of the Chinese Academy of Social Sciences’ (CASS) Institute of Finance and Banking, is under investigation for alleged “serious violations of (Communist Party) discipline and law.”

Wang is also the Communist Party secretary of the institute at the high-profile state-backed think tank. His name and introduction had been removed from the institute’s management team webpage as of the time of writing.

The CCDI statement (link in Chinese) that revealed the probe did not specify his suspected violations, but this type of statement commonly refers to corruption.

In recent years, China has conducted a sweeping government campaign to combat corruption in almost all industries, pulling down a string of government officials and company executives from their lofty positions.

The case is particularly notable given Wang’s professional background. The 53-year-old man worked as a CCDI inspector in his early years, and later worked as an official in Chongqing local government before holding senior management positions in multiple industries, including at financial institutions like state-owned China Reinsurance (Group) Corp. and a brokerage firm now called China CICC Wealth Management Securities Co. Ltd.

Wang has only worked at the CASS finance institute for “one or two years,” a source familiar with the matter told Caixin on condition of anonymity. He previously worked in the CASS philosophy research institute and doesn’t specialize in financial research, the source said, so he is responsible primarily for the finance institute’s human resources and Communist Party affairs.