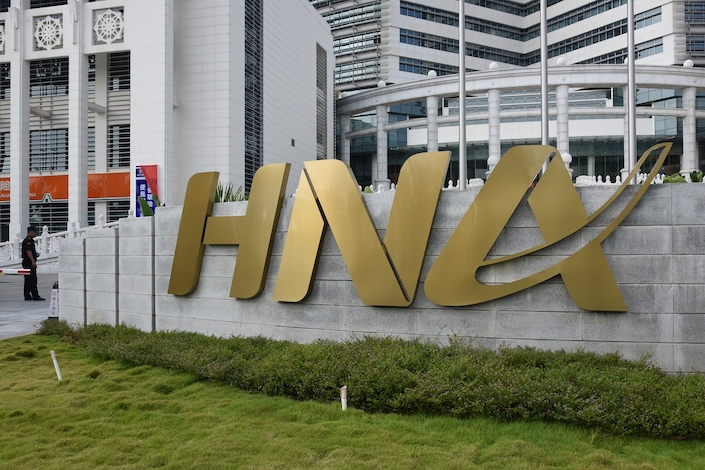 Bondholders of China’s embattled conglomerate HNA Group are feeling no holiday mood as Christmas approaches, with concerns that their holdings may turn sour.

The trading suspension fueled worries that HNA may have trouble repaying investors on time. Although HNA’s financial woes are widely known and its subsidiaries have missed payments on two privately issued bonds in recent weeks, the suspended bond is the first HNA bond facing default risks that involves public investors, Caixin has learned.

Sources told Caixin that HNA halted the bond trading because of uncertainty on its repayment capacity under liquidity pressures.

“The trading suspension indicated that HNA is trying to raise money to repay the bond on time,” said a mutual fund manager.

The aviation-to-finance conglomerate has struggled with liquidity since 2017 following years of debt-driven expansion globally as it acquired assets such as Deutsche Bank AG and Hilton. Since 2018, HNA has sold or agreed to dispose of more than 40 assets to pay down debt, according to Bloomberg. HNA’s chairman told media late last year that the company sold about $45 billion of assets in 2018.

Hainan Airlines said over the weekend that it completed issuance of 1 billion yuan ($142 million) of ultra-short-term bonds to pay down debt.

HNA is scrambling to raise cash. In October, it pledged some planes and engines to Export-Import Bank of China, a long-term lender to the group, to obtain a guarantee for a 500 million yuan loan due in July 2022. Last month, a subsidiary of HNA pledged 755 million yuan of HNA equity to China Citic Bank.

As of the end of June, HNA had interest-bearing liabilities totaling 550 billion yuan, according to the group’s financial report. HNA posted net losses of 3.5 billion yuan during the first half of 2019, with total debt of 706.7 billion yuan, of which short-term debt was 95.1 billion yuan.