Baidu Files the Most AI Patent Applications in China, Again 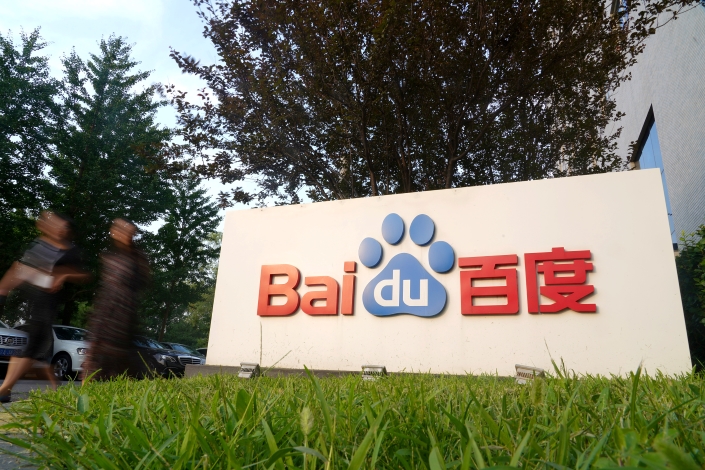 Baidu has filed more artificial intelligence (AI) patent applications than any other company in China—for the second consecutive year.

The search giant has filed a total of 5,712 AI-related patent applications as of October 2019, followed by Tencent with 4,115 patents and Microsoft with 3,978, it said on its public WeChat account last week. The announcement cited research conducted by the China Industrial Control Systems Cyber Emergency Response Team, which is affiliated with the Ministry of Industry and Information Technology.

Huawei and Alibaba ranked fifth and seventh, with 3,656 filings and 3,079 filings respectively.

Baidu did not say how many applications were approved.

The announcement said that Baidu also filed the most patent applications in four areas, namely deep learning with 1,429 applications, autonomous driving with 1,237, natural language processing with 938 and voice recognition with 933.

As of October, China filed a total of 440,000 AI-related patent applications, surpassing the U.S., according to the statement.

China has previously stated its objective to be a world leader in the field of AI by 2030, and has issued complementary policy directives.