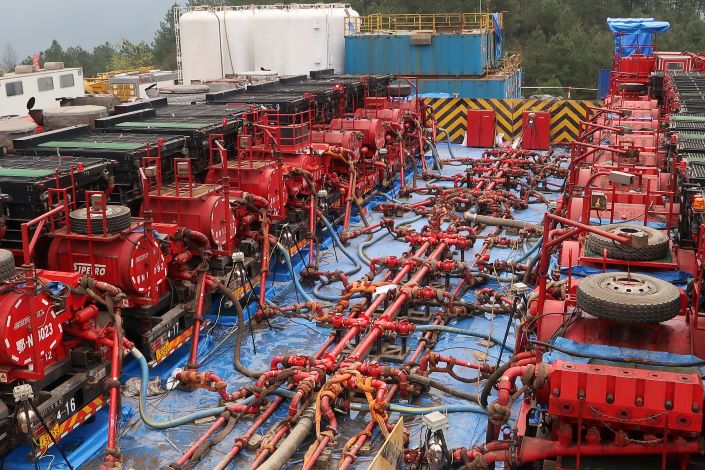 The Chinese government wants to increase annual production capacity of the fuel to 30 billion cubic meters by 2020, according to a plan published by National Energy Administration in 2016.

Shale gas deposits lie underground within layers of rock and require extraction using methods such as “fracking,” where high-pressure liquids are injected into the earth to blast the rocks apart. Beijing has been pushing the use of the method in recent years in an effort to increase the country’s energy security, providing support that includes a 30% tax cut for shale gas producers for the April 2018 to March 2021 period.

Fracking is controversial due to environmental and health concerns, and the technique has been linked to earthquakes.

A series of deadly tremors that shook Rong county in Sichuan province in China’s southwest earlier this year sparked a public outcry that prompted the local government to suspend nearby fracking operations.

Sichuan sits on what is thought to be the largest deposit of shale gas in the world.

Related: In Depth: Earthquakes Are the Latest Setback to China’s Fracking Ambitions