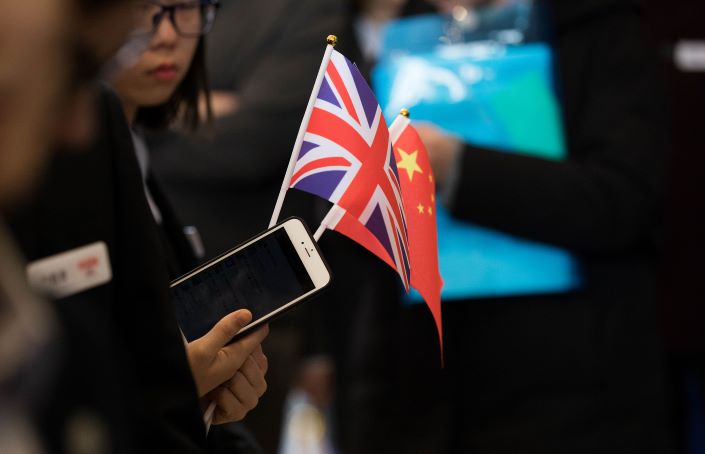 British businesses operating in China are increasingly concerned about moving company finances, cybersecurity, and equal treatment with domestic firms, according to the British Chamber of Commerce’s business sentiment survey released on Tuesday.

Despite those qualms, 60% of respondents said that they intended to increase investment in their China operations next year, with 79% of businesses citing market potential as the reason, the report found.

While more than half of respondents said they were optimistic about future business with China, 48% said that business conditions have gotten more difficult, up from 31% in last year’s report.

However, British companies appeared to be pleased with steps the Chinese government has taken to simplify things like improving intellectual property protections, which dropped nine places from last year on a list of regulatory challenges of operating in China. Navigating security and IT restrictions remained at the top of the list.

British businesses in general have not been harmed by the U.S.-China trade war, but one-third of businesses in the goods industries have been hit by increased sales prices and 43% of advanced manufacturers have seen an increase in manufacturing costs.