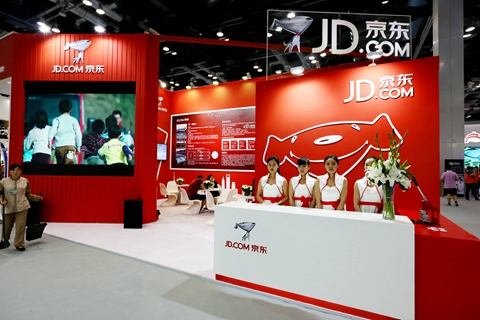 Richard Liu, the man who founded e-commerce giant JD.com, said last year he would loosen his iron grip on the company after he was implicated in a sexual assault scandal that highlighted its key man risk.

Business records show that’s been happening — at least on paper.

Liu has quietly stepped down from top jobs at multiple JD subsidiaries including the company’s logistics, cloud computing, and healthcare units in the past few weeks, changes in business registry records show.

The reality on the ground may be different. Public records show Liu still holds a 45% stake in a company registered in Xi’an that fully controls JD Logistics. He also indirectly controls the subsidiary which runs JD’s cloud computing unit.

Liu said at JD.com’s third quarter earnings call last year he would hand off more mature businesses to others in the management team, while prosecutors in the U.S. state of Minnesota were still weighing whether to charge him with rape. They ultimately opted not to.

The case highlighted JD.com’s lack of a leadership backup plan and the way decision-making power across the giant company has been concentrated in the tycoon’s hands.