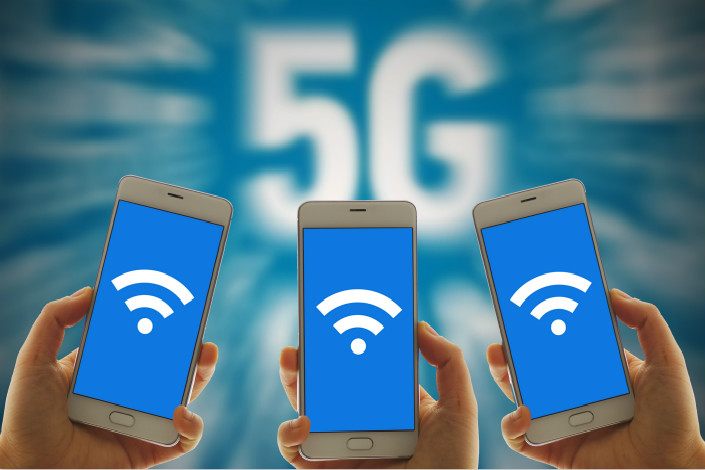 Despite sluggish overall shipments, Chinese handset makers are betting on next-generation devices in an attempt to both encourage sales as well as grab a piece of the fast-growing business, a new report suggests.

In November, China moved 5.1 million 5G-enabled smartphones, accounting for around 15% of the country’s total shipments in same period, according to data released by China Academy of Information Communications Technology (CAICT). Domestic players made up over 90% of the November shipments, which was down 1.5% year-on-year.

A mere 2.3% of the total 358 million units China shipped in the first 11 months of the year were 5G-enabled, the same report showed, while for November alone that figure had increased to 15%, suggesting their growing importance.

While 5G infrastructure is still in its early stages of construction and 5G data packages are expensive, 5G handsets have penetrated the market at a faster rate than their 4G counterparts, according to a report by Bank of China International (BOCI). The release of budget smartphones should accelerate adoption in 2020, BOCI said.

However when it comes to subscription of next-generation services, the limited uses for consumer 5G has meant take up has been slower compared to 4G’s rapid adoption.