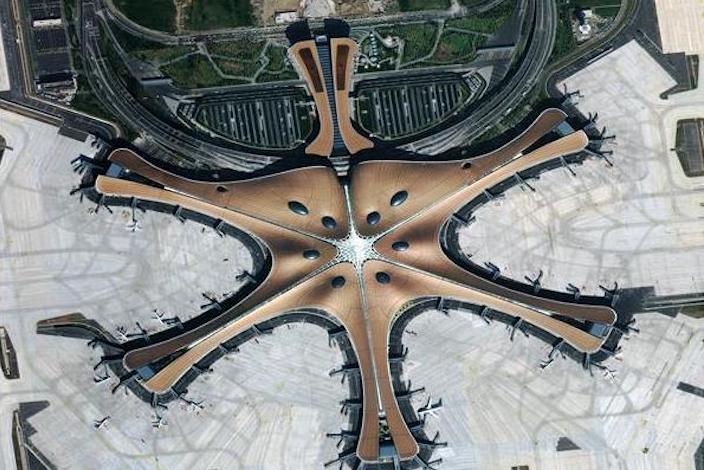 China released the first batch of high-resolution, three-dimensional images of Earth from its latest mapping satellite, Gaofen-7, marking the country’s effort to advance its technical capacity for observing the plant.

The 22 images unveiled by the China National Space Administration showed sophisticated details of the Beijing Capital International Airport, the new Beijing Daxing International Airport, and some regions of China's Anhui, Guangdong and Shandong provinces. The images were taken by the satellite orbiting at an altitude of 506 kilometers.

The Gaofen-7, launched in early November, is China’s first civil-use, optical transmission, three-dimensional surveying and mapping satellite that reaches sub-meter definition. With a design life of eight years, the satellite is sensitive enough to spot a single person.

More than 14,000 images have been obtained by the satellite, according to the official Xinhua News Agency.

The Gaofen-7 mainly provides services to the Ministry of Natural Resources, the Ministry of Housing and Urban-Rural Development and the National Bureau of Statistics, which are eagerly searching for high-resolution surveying and mapping data of the country’s fast-changing landscape, Xinhua said.