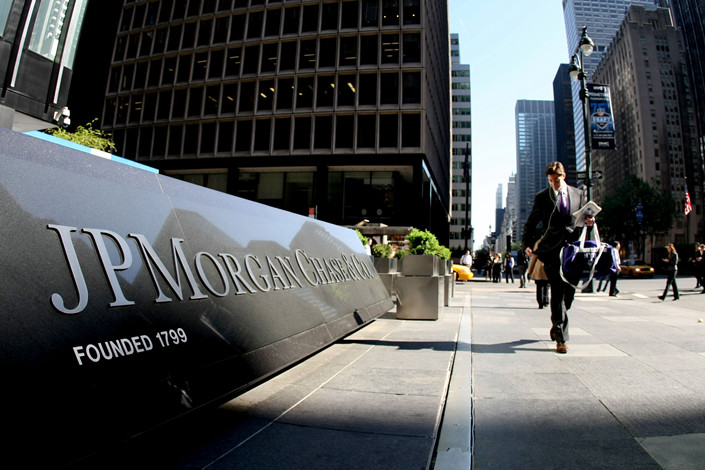 JPMorgan Chase & Co. won a business license for its 51%-owned securities venture in China, the American company said Wednesday, making it the second foreign company to initiate business through a majority-owned venture in the country.

The license was granted after more than a year of review and made JPMorgan the second foreign company approved to launch a majority-owned securities business in China after Japanese financial titan Nomura Holdings Inc. won approval in late November.

China is “a critical market for many of our domestic and global clients,” said Jamie Dimon, chairman and chief executive of JPMorgan. “We will continue to invest in and fully support our business in the country.”

Caixin reported earlier that JPMorgan Securities (China) won approval from securities regulators for its top management team in September. Li Yi, the head of JPMorgan China who is known as David in English, has been appointed as the chairman of the new venture.

Despite trade tensions, U.S. financial institutions have not been slow to tap into China's financial services market. In August, American investment bank Morgan Stanley said it was close to acquiring a 2% stake from Chinese partner Huaxin Securities to take a controlling interest in its Chinese securities joint venture. JPMorgan also confirmed in August that it won a deal to make it the first foreign company to take control of a China-based fund management company.