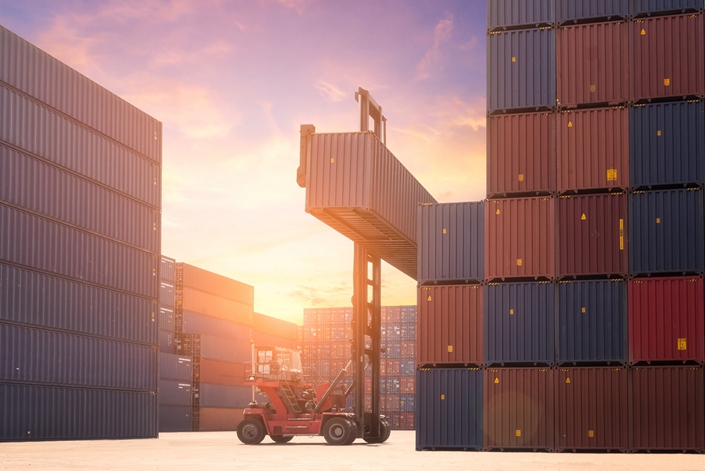 Against a backdrop of a complex international environment, the phase-one trade agreement between China and the United States will benefit both China and the U.S., as well as the rest of the world, Xi was quoted by Xinhua as saying. The accord was reached on the basis of equality and mutual respect, Xi said.

During the conversation, Trump called the trade deal “a good thing” for the U.S., China and the world. “The U.S. is willing to maintain close communications with China and strive to sign and implement it as soon as possible,” the U.S. leader was quoted as saying.

China and the U.S. announced a phase-one trade agreement Dec. 13 to pause a nearly 18-month trade war. The two sides agreed to suspend new tariffs and roll back some existing ones, as well as increase Chinese purchases of American goods.

The signs of easing trade tensions bolstered optimism on the global outlook and for economic growth in both countries. Kristalina Georgieva, the new head of the International Monetary Fund, said in an interview with Caixin that she expects the agreement to boost China’s growth to around 6% next year, up from the IMF’s previous estimate of 5.8% made in October.

The report on the Xi-Trump phone call didn’t provide any details about plans for a formal signing of the deal.

“Had a very good talk with President Xi of China concerning our giant Trade Deal,” Trump said on Twitter. “Formal signing being arranged,” he said, adding that China has already started “large scale” purchases of agricultural products and more.

Officials of the two countries are working on finalizing the text of the agreement. The next stage of negotiations will depend on the implementation of the first phase, China’s Vice Finance Minister Liao Min said at a press conference Dec. 13.

Xi and Trump agreed on the Friday phone call to stay in close contact to exchange views on bilateral and international issues and push forward China-U.S. relations based on coordination, cooperation, and stability, Xinhua reported.