Mobike Thanks Users for Reporting Theft and Vandalism of Shared Bikes 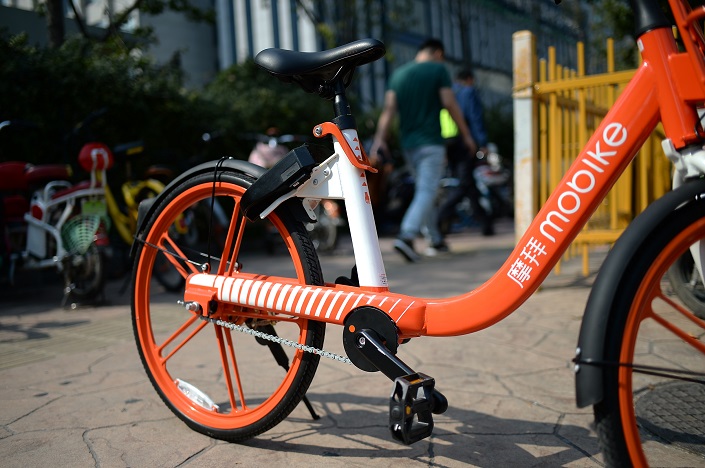 Mobike has extended its gratitude to users for participating in its nationwide bike protection campaign this year, reporting theft and vandalism of its shared bikes.

More than 189,000 Mobike users reported appropriation or damage of 205,600 bikes in 2019, the Chinese bike-sharing firm said in a WeChat post Friday.

Shanghai had the most active whistleblowers, with 45,986 users reporting bike crimes. Mobike also thanked Beijing for its enthusiastic police and legal response, arresting over 2.600 people for shared-bike crimes.

Mobike has long been plagued by theft and vandalism of its bikes, with photos of its bikes being stripped for parts or abandoned in rivers and obscure locations going viral on China’s internet. Its bikes deployed on overseas streets did not fare much better. Last year, Mobike suspended operations in Manchester, U.K., due to continuous theft and vandalism. Other bike-sharing firms have also encountered similar troubles at home and abroad.