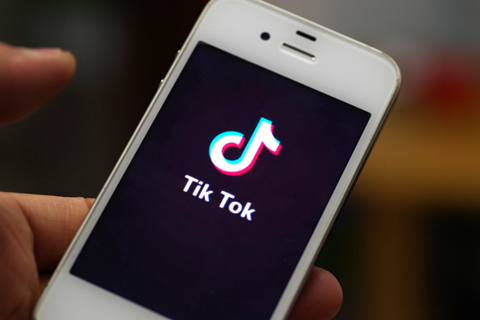 ByteDance owns not one, but several short video apps, but the company has now decided to rebrand one of its lesser-known products in an attempt to leverage the name of its wildly popular Douyin—known as TikTok outside of China—and head off the competition.

The Chinese startup has renamed its Huoshan app “Douyin Huoshan Version.” Following the move, the app will continue to operate independently, though its content will be shared with the larger more well-known platform, ByteDance said in a statement Wednesday (link in Chinese).

In its statement, the company also promoted an incentive program for Huoshan’s content creators to produce more high-quality content by promising them billions of views and millions of more followers.

In December, Douyin reached more than 400 million daily active users in China, a growth of 80 million since July. Overseas, despite scrutiny from regulators over TikTok’s alleged censorship and data access measures, the international version claimed the fourth spot in App Annie’s 2019 list of the world’s top 10 non-game apps by downloads.

Kuaishou, the app’s closest competitor in China, trails Douyin with about 200 million daily active users. Last month, however, the company won a bid for the right to distribute virtual money during the 2020 Spring Festival Gala, the world's most watched television program with more than one billion viewers in 2018. The gala is expected to boost Kuaishou’s user base.