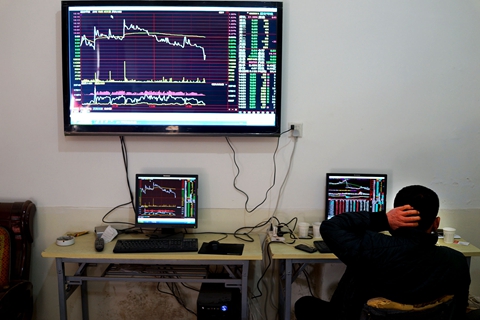 A number of Chinese airlines have seen a drop in their stock price amid public concerns over the outbreak of a new virus in China's central city of Wuhan, which has led to four deaths.

The drop came amid the China's annual Lunar New Year rush, the largest annual human migration in the world when millions of people travel, often to their place of birth, to celebrate the festival. That's usually a boon for airlines.

But a transport analyst who asked not to be named told Caixin the coronavirus outbreak in Wuhan may throw a spanner in the works. “The market is worried that (the epidemic) will affect flows of tourists and passengers” the analyst said.

China began this year’s travel season on Jan. 10, with the Ministry of Transport forecasting (link in Chinese) people in the country will take as many as 79 million international and domestic flights over the period, which officially ends Feb. 18.

Even before the coronavirus outbreak domestic aviation had been dealing with the consequences of the grounding of the embattled Boeing 737 Max. The grounding has crippled transport capacity which has caused some analysts to speculate that the cost of airline freight may rise.