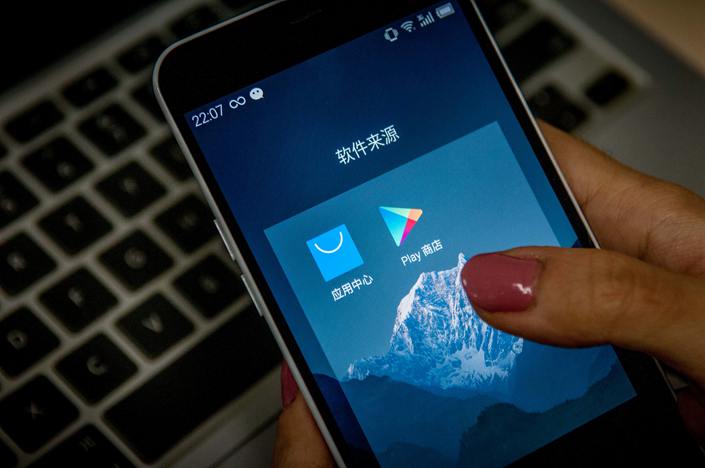 Chinese smartphone manufacturers Huawei, Xiaomi, Oppo and Vivo are reportedly working together on an app-store alliance in what appears to be an attempt to challenge Google’s Play Store, which is blocked on the Chinese mainland.

The alliance, named the Global Developer Service Alliance (GDSA), will allow foreign developers to upload apps onto the companies’ respective app stores at the same time, and aims to make it easier for them to market apps in overseas markets, Reuters reported Thursday, citing sources familiar with the matter.

India, Indonesia and Russia will be among the first nine countries to be served by the GDSA platform, according to a prototype website. The platform was initially planned for launch in March, the sources said, despite the possibility that China’s coronavirus outbreak could delay its rollout.

The news comes as Huawei doubles down on building its own app ecosystem to mitigate the effects of a U.S. trade ban imposed in May to keep American tech firms from doing business with Huawei.

The embattled Chinese company, which has lost access to Google services and licensed Android updates since May, is attracting global developers with billion-dollar incentives to integrate apps into its alternative to Google Mobile Services.

However, Xiaomi denied Huawei’s involvement and downplayed the GDSA, saying the platform is not a competitor to the Play Store, according to the Reuters report. Unlike Huawei, Xiaomi, Oppo and Vivo have full access to Google services in international markets.

According to a report by Counterpoint, Huawei, Xiaomi, Oppo and Vivo had a combined global smartphone market share of 40% in 2019, when smartphone shipments saw a year-on-year decline from 2018, prompting phone-makers to consider app and software services as new revenue sources.