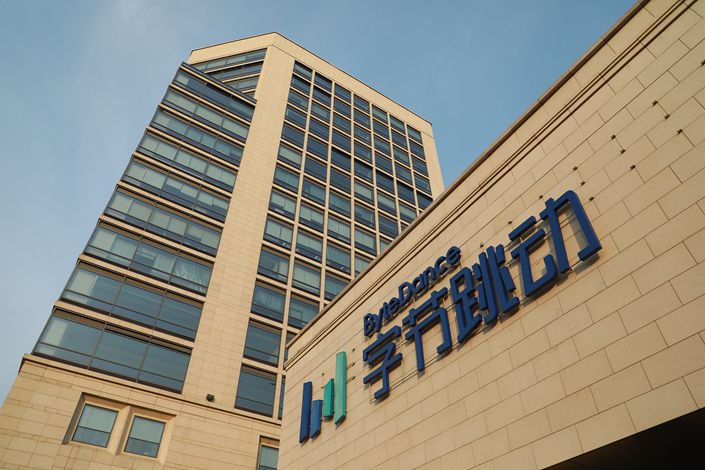 TikTok creator ByteDance will name an executive to exclusively oversee its nascent gaming business, as it looks to grab a slice of China’s lucrative mobile game market dominated by giants like Tencent and NetEase, Reuters reported Friday, citing sources familiar with the matter.

The news comes as domestic media report that the fast-growing unicorn is planning to roll out a title it hopes can match the huge success of Tencent’s “Honor of Kings.”

In January, Bloomberg reported that ByteDance had built a team of more than 1,000 game developers and had purchased several studios and exclusive distribution rights to some titles.

In March 2019, the Beijing-based company acquired Shanghai-based mobile game developer Mokun Technology, the South China Morning Post reported. The acquisition took place one month after it launched mini-games on its domestic short-video platform in its maiden foray into the gaming sector.