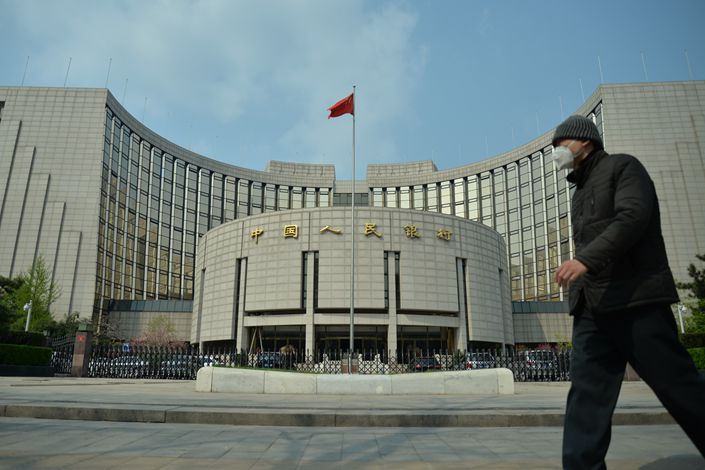 China’s central bank has increased the punishment for financial institutions that fail to adequately guard against money laundering, imposing fines of over 10 million yuan ($1.4 million) for the first time ever.

It is also the first time the PBOC has published information about the people responsible for the violations, including their names, titles and why they were punished. A total of 24 managers at the three financial institutions were each fined from 10,000 yuan to 80,000 yuan.

Under Chinese law, violating rules against money laundering carries a maximum one-off fine of 5 million yuan for a financial institution. An industry insider said that there is nothing stopping regulators from slapping financial institutions with more than one violation, with each carrying its own fine.

Critics have said the PBOC’s past penalties for money laundering weren’t as serious as they should be. An annual average of 41 million yuan in such penalties that the PBOC imposed in recent years was not “effective, dissuasive, nor proportionate” given the size of the banks and other financial institutions, according to an evaluation published in April by the Financial Action Task Force, a Paris-based intergovernmental organization set up to combat money laundering and terrorist financing.

Before these latest fines, the biggest fine ever levied in such a case in China was in December when the central bank’s branch in the eastern city of Hangzhou slapped the Hangzhou branch of China Construction Bank Corp. with a 4 million yuan fine (link in Chinese).

Elsewhere, penalties can be much higher. In 2012, British banking giant HSBC Holdings PLC agreed to pay over $1.9 billion to defer a prosecution in a U.S. money laundering case.

The PBOC has strengthened punishments for money laundering in recent years. In 2018, it doled out penalties totaling nearly 190 million yuan for violations, 41% more than the previous year.