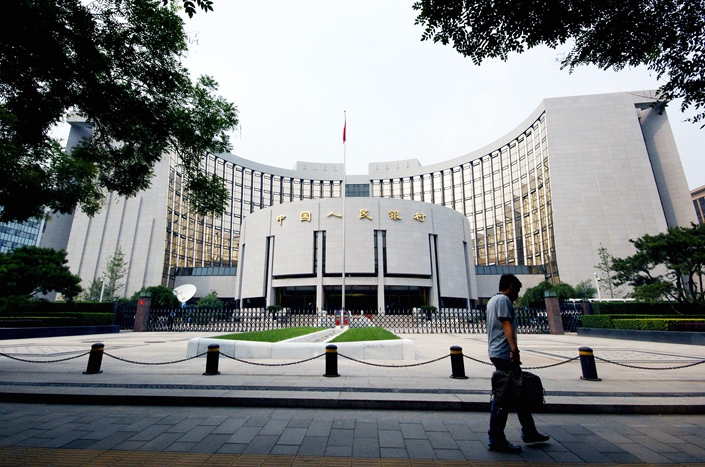 China’s central bank ramped up its fight against money laundering and terrorist financing last year, imposing substantially higher fines than in 2017 and expanding its campaign into non-financial sectors.

The People’s Bank of China (PBOC) doled out penalties totaling 189.3 million yuan ($27 million) for violations of money-laundering regulations in 2018, 41% more than the previous year, it said in a report (link in Chinese) released last week. Under Chinese law, money laundering carries a maximum one-off fine of 5 million yuan for a financial institution and 500,000 yuan for an individual.

Chinese prosecutors approved the arrest of 7,881 people suspected of involvement in schemes involving money laundering last year, 313 more than in 2017, according to the report. Courts convicted 11,428 people of crimes including money laundering and concealing the proceeds of criminal activity, a 10.1% increase on the previous year.

It also expanded its money-laundering rating system to cover almost all financial institutions in the country, who are awarded a rating from AAA, the highest, to E, the lowest, based on their capacity to report and deal with financial crime. The PBOC conducts an annual review of each institution and imposes differentiated oversight measures according to their ratings.

The need for China to step up oversight of online lending and its non-financial sectors was highlighted in an evaluation report on the country published in April by the Financial Action Task Force, a Paris-based intergovernmental organization set up to combat money laundering and terrorist financing.

The report, based on a visit by the task force in July 2018, acknowledged progress made by China in countering financial crime. However it noted that the lack of coverage of designated non-financial businesses and professions by the anti-money-laundering and terrorist financing framework was “a significant vulnerability.”

The PBOC’S 2019 work conference made it clear that strengthening its system to counter money laundering and terrorist financing would be a priority, and that supervision of specific non-financial institutions would be actively promoted.