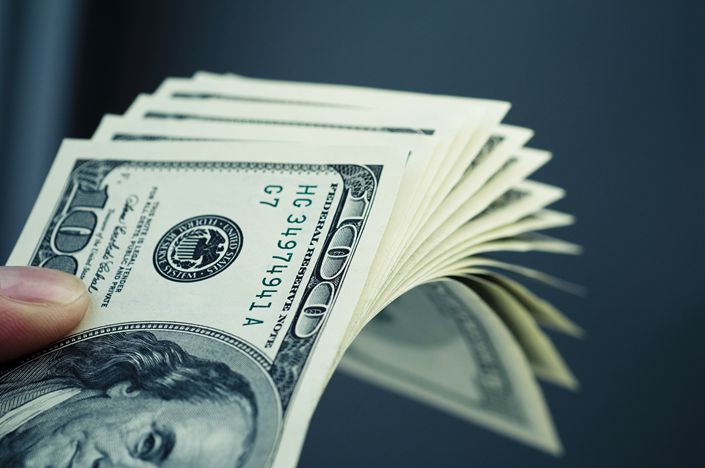 Recent defaults will likely lower the credit rating of Chinese SOEs’ overseas bonds across the board, and make investors more cautious about buying these bonds. Photo: VCG

The Qinghai provincial government is facing opposition from enraged overseas investors for an attempt to use one of its companies to buy another’s defaulted bonds back at sharp discounts.

Guozhen International proposed buying a batch of the bonds due this year at 41.2% of face value and the remainder of the bonds due in 2021 at just 36.8% of face value, but was met with staunch opposition from two bondholders on a Feb. 7 conference call, sources with knowledge of matter told Caixin. One week later, furious creditors published a letter to Chinese financial regulators and the Qinghai provincial government in the Hong Kong Economic Journal, calling them to step in and stop the acquisition proposal, on the grounds that Guozhen International is not a truly independent third party.

QPIG faces difficulties in its business operations and is seeing its liquidity dry up, and thus lacks the ability to pay off its offshore debt, a representative of the SOE that owns Guozhen said in the conference call. Investors could bear even larger losses if they choose not to accept the offer, the representative implied, according to the sources.

The pattern resembles that of Tianjin-based Tewoo Group Co. Ltd., another SOE which has defaulted on dollar bonds. Tewoo in November offered to buy back bond investors’ holdings at a discount or to swap their bonds for new debt with lower or even zero yields, with the majority of investors opting to take the loss and sell back their bonds at discounts.

The two defaults by Tewoo and QPIG will likely lower the credit rating of Chinese SOEs’ overseas bonds across the board, and make investors more cautious about buying these bonds, said Ivan Chung, an associate managing director at Moody’s Investors Service.