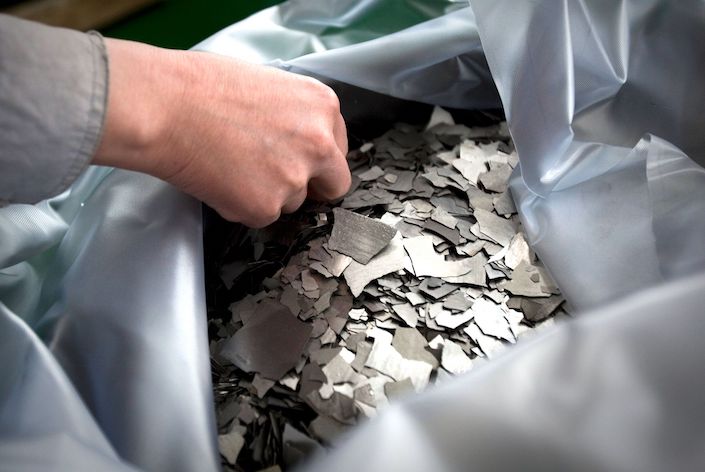 The coronavirus outbreak isn’t damping China’s appetite for rare-earth minerals. The country increased the first batch of mining quotas by 10% for the strategic materials used in products from electric vehicles to military hardware.

The quota for six dominant producers, including China Northern Rare Earth Group High-Tech Co., was set at 66,000 tons, the Ministry of Industry and Information Technology said Wednesday in a statement. That is half of last year’s total of 132,000 tons and compares with 60,000 tons in the 2019 first batch.

China, which issues two rounds of quotas every year, raised the annual rare-earth mining quotas to a record high last year as domestic demand rose. This year’s second-batch quota will be issued in the second quarter, according to the ministry. The annual total will be capped below 140,000 tons to preserve the resource under the government’s five-year plan for 2016 to 2020.

Rare earths were thrust into the spotlight last year on speculation China may restrict exports as part of its trade war with the U.S.

The ministry also set the first batch of tungsten concentrate mining quotas for 2020 at 52,500 tons.