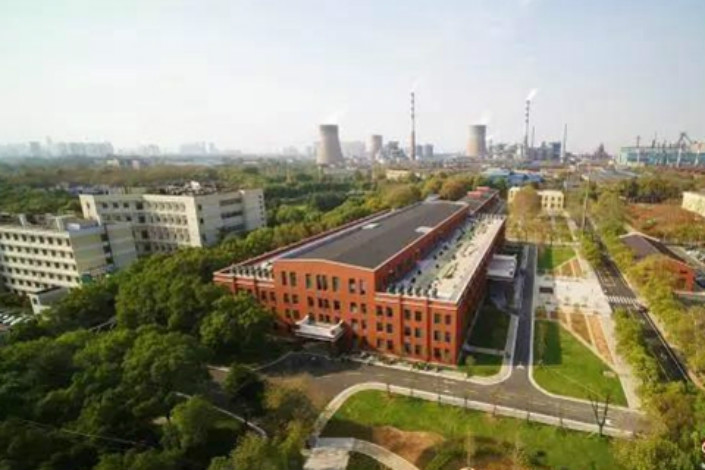 In some parts of China, leaving the lights on is a smart career move.

A Caixin investigation shows how local companies and officials are fraudulently boosting electricity consumption and other metrics in order to meet tough new back-to-work targets as the spread of Covid-19 in China has waned.

Many local governments are using electricity consumption figures as a proxy for the resumption of business in reports to Beijing.

The East China province of Zhejiang has been lauded as a prime example of the nation’s return to work by China’s top economic planner, which reported on Feb. 24 that its work resumption rate was more than 90%. But company insiders in the province admitted leaving lights and air-conditioners running all day in their empty offices, as a way to curry favor with officials and manufacture flashy statistics that local governments can report in their press releases.

Meanwhile in the industrial city of Botou, some 230 km (143 miles) south of Beijing, the head of a local manufacturer told Caixin his company had been reported to have resumed work, but the local government’s unwillingness to risk an outbreak meant it had not actually done so at all.

He further said the local government asked him to falsely report the number of employees who had returned to work, and even went as far as to directly coach workers about how to respond to inspections.