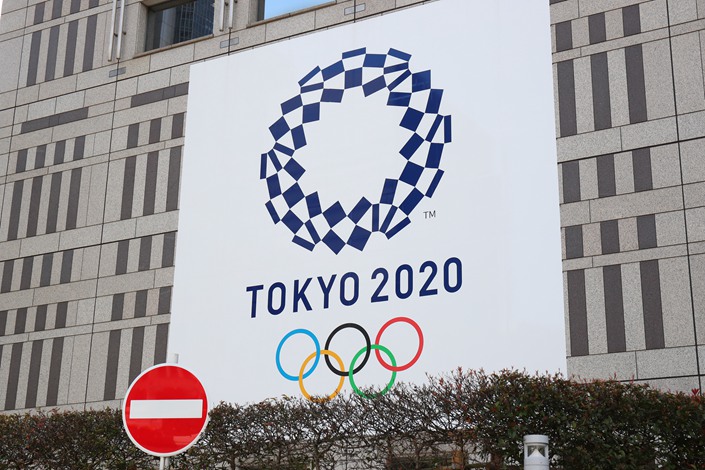 Canada and Australia have become the first countries to pull athletes out of the Tokyo 2020 Olympics as pressure mounts on both the games’ international governing body and Japan to postpone events amid the worsening Covid-19 pandemic.

The International Olympic Committee (IOC), which oversees the games, announced Sunday that it would decide within a month whether to postpone the games, set for July 24. The IOC said it would coordinate with its local committee in Tokyo and Japanese authorities to plan for various scenarios in light of the spread of coronavirus around the world.

On Monday, following the IOC’s announcement, Japanese Prime Minister Shinzo Abe addressed in parliament the need for a decision as soon as possible, in a rare acknowledgement of the disease’s potential to derail the world’s largest sporting event.

If it’s not possible to hold the full event without safety concerns “a decision will have to be made to postpone it,” Abe said. He added that cancellation was not an option.

In statements, the Canadian Olympic and Paralympic committees called for the games to be postponed for one year and offered to support efforts to do so, while their Australian counterpart, in light of the IOC’s announcement, told its athletes to prepare to compete in summer 2021 instead.

“While we recognize the inherent complexities around a postponement, nothing is more important than the health and safety of our athletes and the world community,” Canadian sports officials said. “We are in the midst of a global health crisis that is far more significant than sport.”

Before Covid-19 ground international travel to a halt, analysts argued growth in tourism had been one of the biggest successes of Abe’s economic policies, also known as “Abenomics.” According to government targets, the country aimed to bring in more than 40 million tourists in 2020 —a figure it wanted to increase to 60 million by 2030.

In an effort to shore up confidence in the country’s ability to handle its outbreak, Yoshiro Mori, president of the 2020 Tokyo Olympics organizing committee, had previously tried to reassure the public that safety measures were in place to allow the games to go ahead in July as planned.

A shift to next year could put the Summer Olympics about seven months before the competition’s winter events, set to be held in Beijing in February 2022, as well as cause conflicts with other sports events.

The Olympic flame, which arrived in northern Japan on Friday as part of a subdued ceremony, is set to be passed through the country as part of the torch relay starting Thursday.