SoftBank’s Son Still Betting on Himself After Go-Private Talks 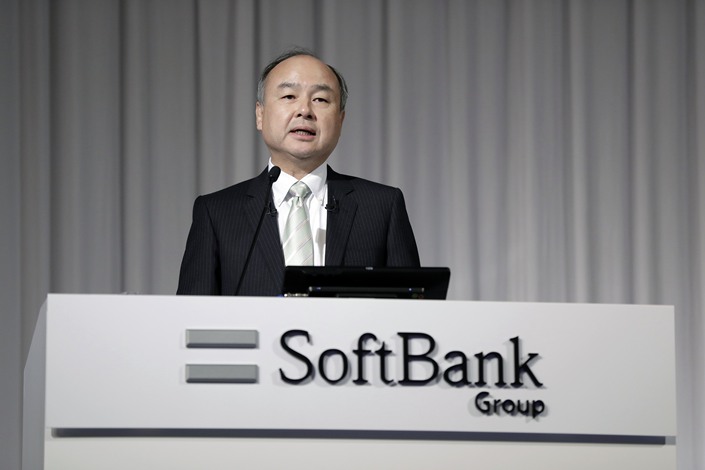 SoftBank Group Corp.’s Masayoshi Son is continuing to bet on himself, even after he reportedly considered and then abandoned the idea of taking his conglomerate private.

Son discussed the idea with investors including Elliott Management and the Abu Dhabi sovereign-wealth fund Mubadala in the past week, the Financial Times reported, before moving ahead with a plan to sell assets instead.

The Japanese billionaire is backing himself in other ways. A regulatory filing Tuesday shows his stake has risen to 26.9% from 25.5% and, with SoftBank’s shares gyrating wildly, he also pledged more stock against his holdings.

Son committed an extra 600,000 shares, or about 0.3% of his holdings, to lenders, the filing shows. It means 38.6% of his stake is now pledged to global banks including UBS Group AG and Nomura Holdings Inc., more than triple the level in 2013.

He also loaned 30 million shares -- about 5% of his holding -- to Son Equities, according to the disclosure. The holding company is invested in GungHo Online Entertainment, a gaming firm founded by his youngest brother Taizo Son whose shares have dropped 35% this year, according to data compiled by Bloomberg.

The size of Son’s pledges -- 216.9 million shares worth $7.4 billion -- are among the most significant tracked by the Bloomberg Billionaires Index. That amount trails only Larry Ellison, Russia’s Suleiman Kerimov and China’s Qin Yinglin on the ranking of the world’s 500 richest people.