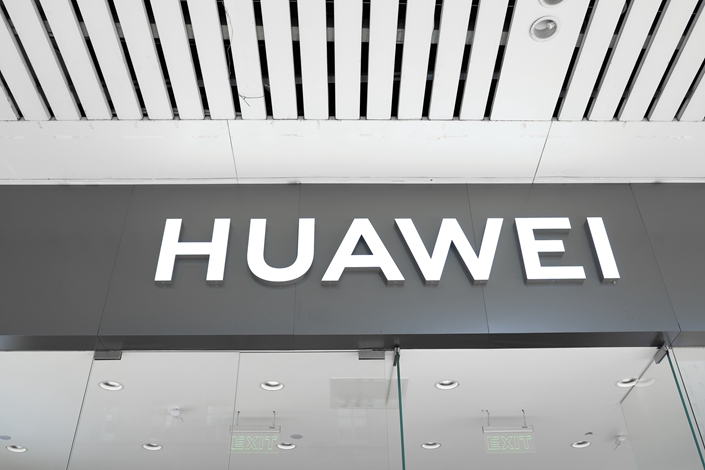 Chinese tech titan Huawei has announced plans to give global developers access to its research papers and algorithm codes related to “computer vision”, as part of its efforts to harness the knowledge of external experts in its research and development of artificial intelligence (AI) technologies.

Computer vision is a kind of AI technology that uses digital images and deep learning models to help machines identify and understand the visual world. The technology is currently used in numerous fields including autonomous vehicles.

Central to Huawei’s computer vision plans is its Ascend AI processor-powered Atlas AI computing platform. The tech giant plans to share related research results associated with this platform on its open-source MindSpore AI computing framework, which is similar to Google’s TensorFlow, the company said Saturday in a WeChat post.

According to the post, the computer vision plan, which was released on the second day of the Huawei Developer Conference 2020 on Saturday, has several goals, such as designing computing models for AI chips with complex inference capabilities and building computer vision models that have the ability to identify and react to the real world.

The Shenzhen-based company launched the MindSpore AI computing framework in August 2019, which it expects to play a key role in helping it develop AI applications.