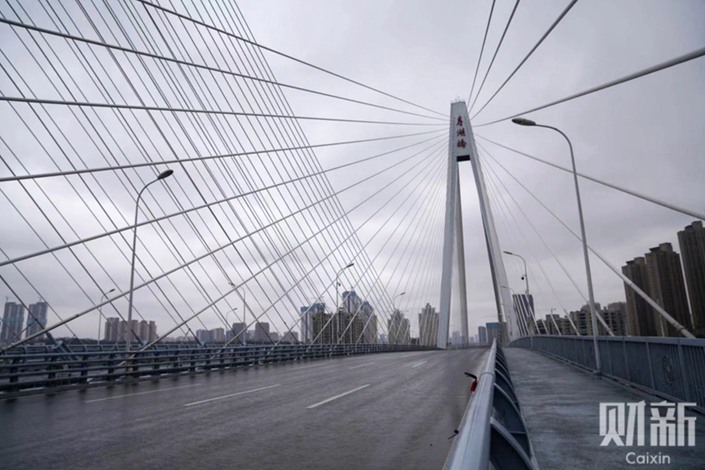 There were 1,541 asymptomatic coronavirus cases under medical observation on the Chinese mainland as of Monday, including 205 imported cases, China’s top health body said (link in Chinese) Tuesday.

The data disclosure followed public calls for transparency about the size of the asymptomatic carrier population, which has become one of the biggest risks to China’s battle against the pandemic, as fears have grown that they may be spreading the virus unknowingly. Previously, the Chinese government did not publicly release a count of these infections.

Starting Wednesday, the National Health Commission will include data about asymptomatic infections in its daily epidemic reports, an official with the commission said (link in Chinese) at a press briefing.

On Monday, Premier Li Keqiang again called for efforts to control asymptomatic cases in order to preserve China’s hard-fought gains in controlling the virus, as it has managed to keep a lid on the growth of symptomatic infections.

In China, people who have no clinical symptoms of Covid-19 but test positive for the new coronavirus are generally quarantined in isolation centers for further testing. They are treated and reclassified as confirmed cases if they develop symptoms during quarantine.