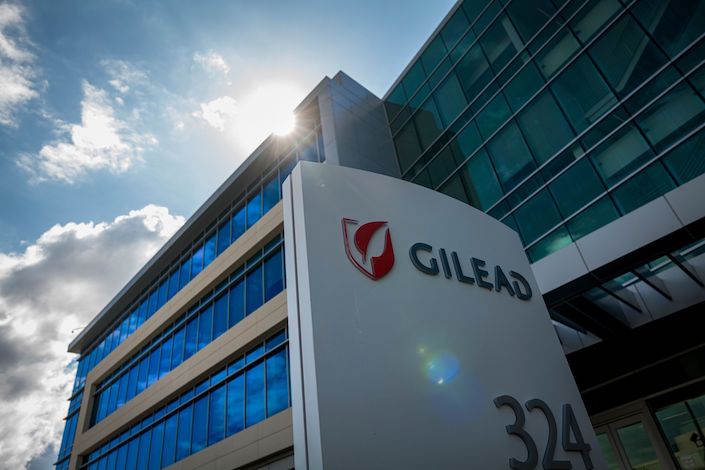 Chinese scientists suspended all trials of Gilead Sciences Inc.’s antiviral drug remdesivir for treatment of Covid-19 as the waning outbreak in the country made it impossible to recruit enough patients.

A suspension for lack of eligible patients of tests involving mild or moderate cases was reported on the Thursday update of ClinicalTrial, a U.S. government-backed clinical trials database.

A separate trial of the experimental drug for patients with severe symptoms in China was terminated Friday for similar reasons, said Daniel O’Day, CEO of the American drugmaker, in an open letter.

China, where the outbreak emerged, has effectively contained the virus after nearly two months of drastic lockdown measures. The number of patients with severe symptoms started to drop Feb. 19. And on March 19, the epicenter Hubei province had zero new cases, while severely ill patients dropped to 2,062 from 9,600 in a month. Since then, China’s daily increase in Covid-19 cases has been in the dozens with imported cases accounting for the major part.

The trial in patients with mild or moderate symptoms started Feb. 12 and was to conclude April 27. It had a goal of enrolling 308 patients for a randomized, double-blind trial. The tests in severely ill patients was designed to conclude in early May with 453 participants, according to ClinicalTrial records.

In late February, Cao Bin, a respiratory expert at the China-Japan Friendship Hospital in Beijing who led the China trials of remdesivir, said there were difficulties in recruiting enough patients amid competition with other drug trials. In addition, the trials’ requirement that patients not take any other treatment for 30 days before the test also made it difficult to find eligible participants.

Cao said March 1 that the trial in severely ill patients recruited more than 230 participants, enough for early analysis, without giving a timeline for the findings. Last week, Cao said analysis of the data was still underway.

Covid-19 has affected more than 2 million people worldwide, but there is no approved treatment for the highly infectious disease. Several clinical trials are going on, including five tests of remdesivir outside China. No results from the research have been released.

A report published April 11 in the New England Journal of Medicine said remdesivir showed promise in treating patients with severe Covid-19 infections based on an early analysis. Studies tracking 53 people in the U.S., Europe and Canada who needed respiratory support found that 68% showed improvement after taking the experimental drug, raising hope for an effective cure.

Gilead’s O’Day said in last week’s open letter that the company expected to have preliminary data from its own study of remdesivir in severe patients at the end of April and will work quickly to interpret and share the findings.