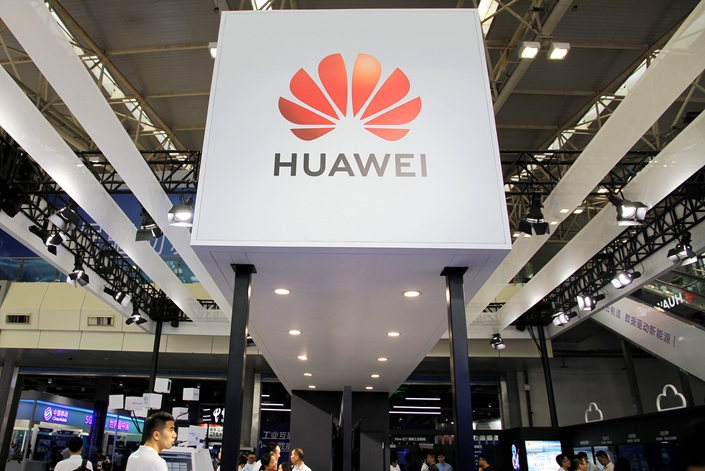 American mobile technology company InterDigital has signed a global non-exclusive agreement licensing Huawei to use some of its patented technologies, ending a years-long series of disputes between the two, Reuters reported Wednesday.

The agreement, which will be effective until 2023, covers royalties from the sales of some of Huawei’s 3G, 4G and 5G wireless telecommunications products, the report said.

The agreement also puts an end to years of legal disputes between the two companies over license fees and patent infringements, Reuters quoted InterDigital as saying.

In December 2019, InterDigital filed a countersuit in a U.K. court claiming Huawei had infringed five of its patents related to industry standards for 3G, 4G and 5G telecommunications. It took the step after Huawei sued InterDigital in Shenzhen over “unfair” patent fees in January 2019.

Patent royalties are thought to have accounted for about 96% of InterDigital’s revenue in 2019.